This submarine belonged to the Daphné class.
It was built in Nantes, France. This submarine was 57.8 meters in length and powered by two 800 hp diesel-electric motors. It was capable of diving to a maximum depth of 300 meters and was equipped with twelve 550 mm torpedo tubes (8 in the front and 4 in the back). It was part of the 4th Submarine Squadron, operating from the Lisbon Naval Base. The Delfim was discharged from the Portuguese Navy in December 2005. 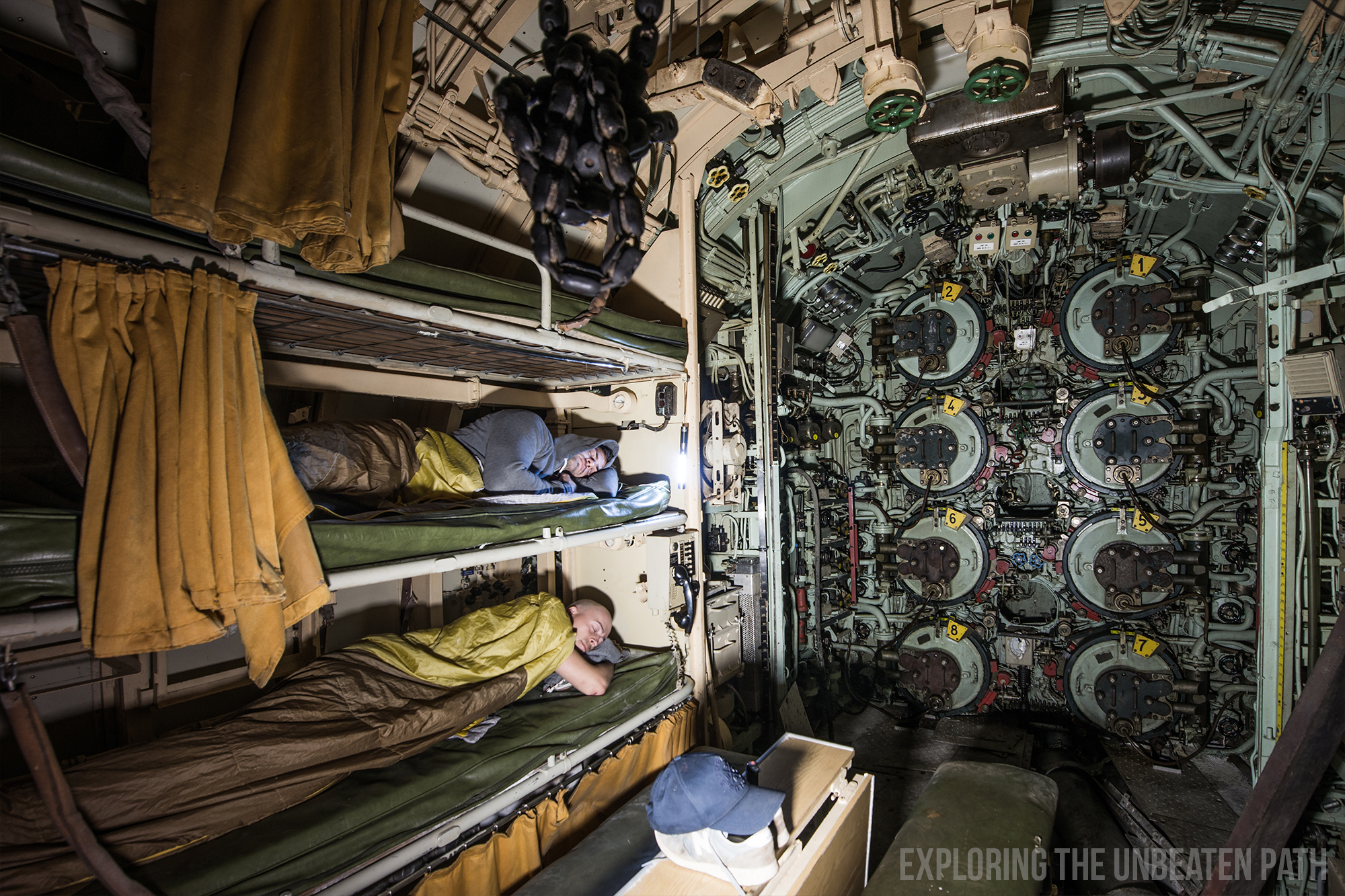 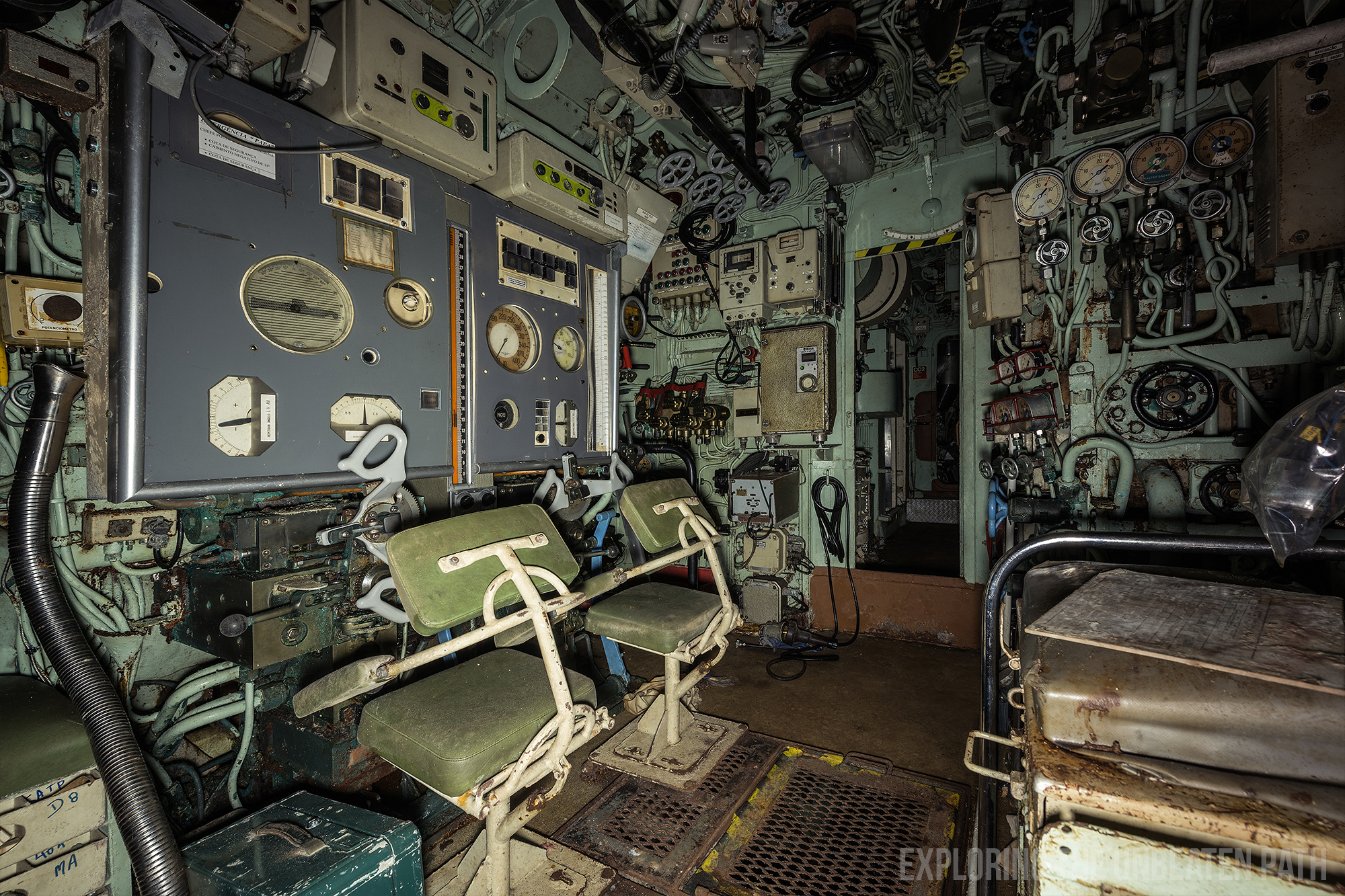 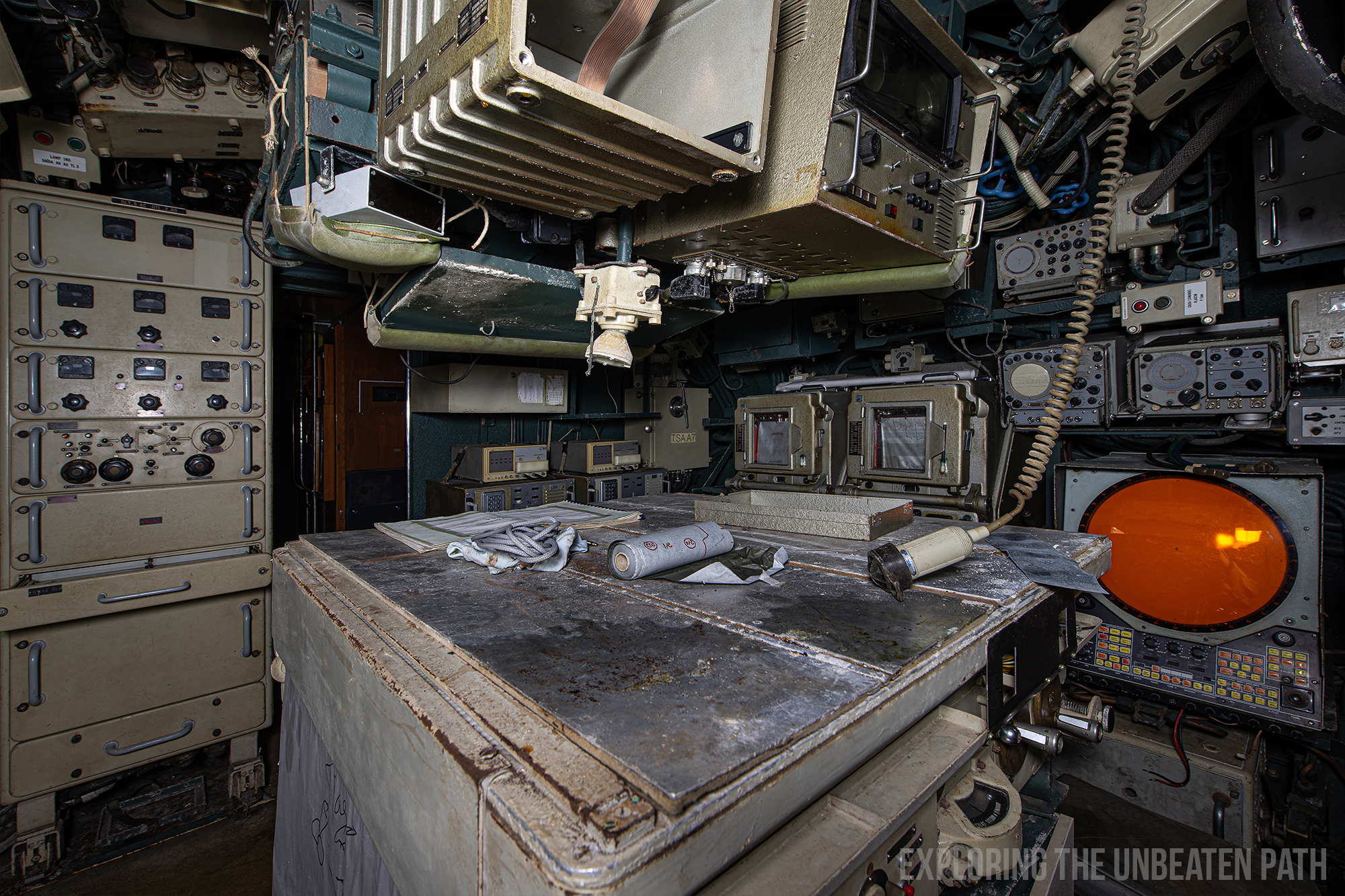