In January 2013 Bob graduated from MAD Faculty Genk (Belgium) with a high distinction in a Master course of Animation with his Stop-Motion short movie; “Nothing Beside Remains”

With his former teacher Toon Loenders he developed an eight episode TV series where he brings abandoned buildings back alive with Stop-Motion techniques.

Bob’s biggest passion is researching and exploring abandoned buildings and since 2007 he has been to uncountable locations worldwide to capture the beauty of decay. His dedication is unquestionable.
His video’s and pictures shot in abandoned places are covered a lot in the media.

His work is featured by: 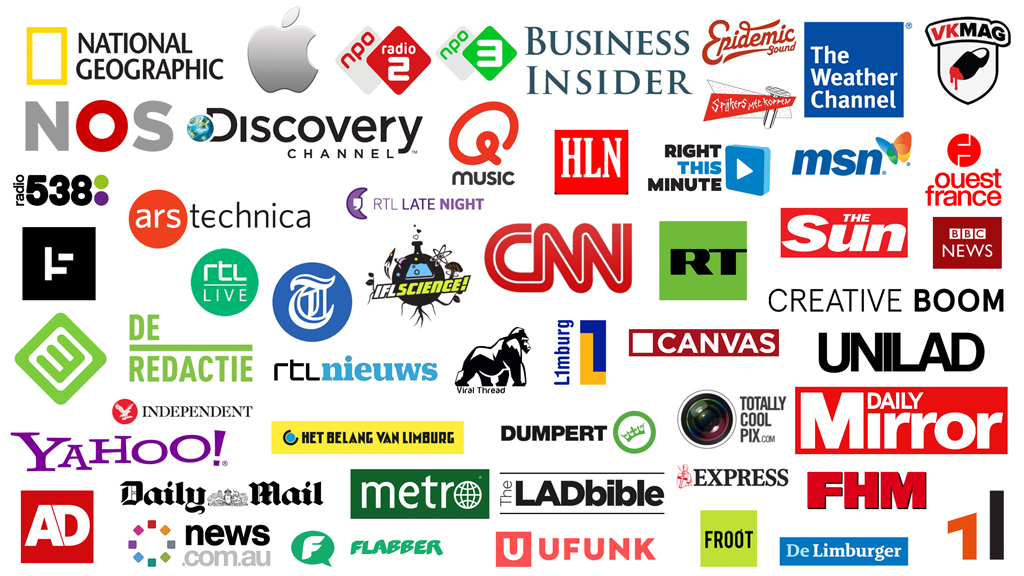 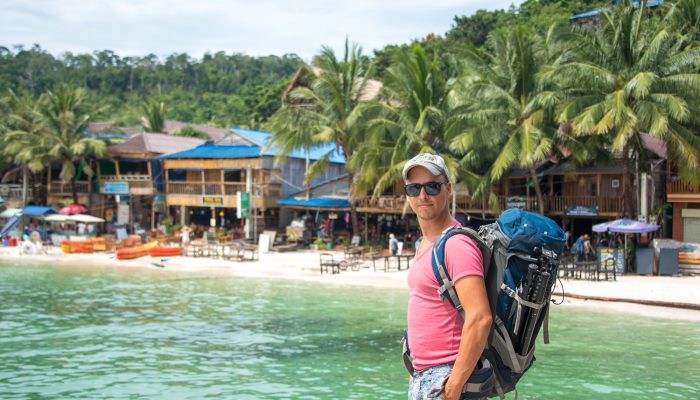 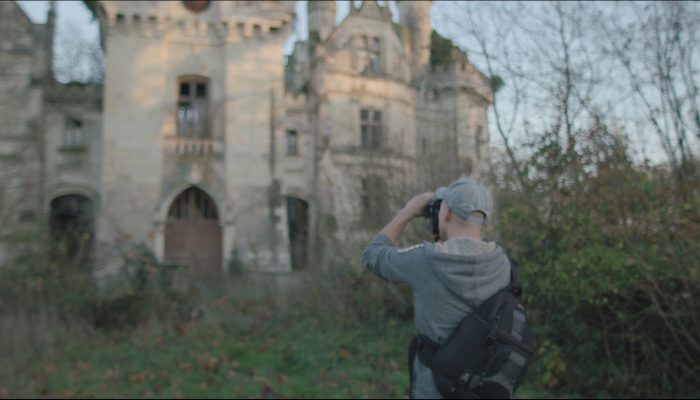 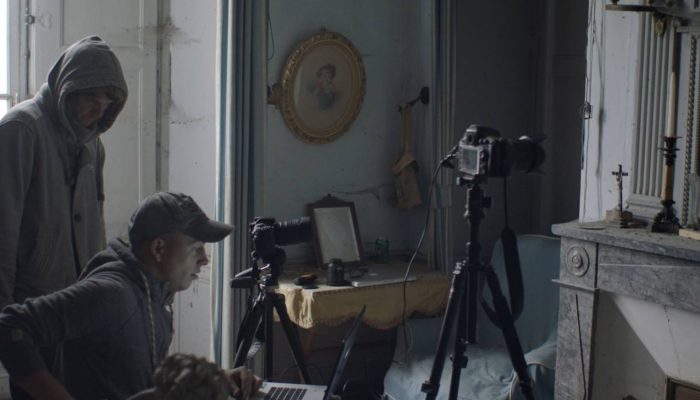 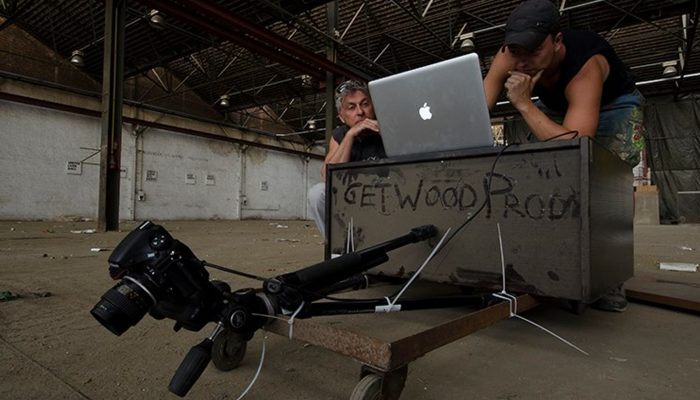 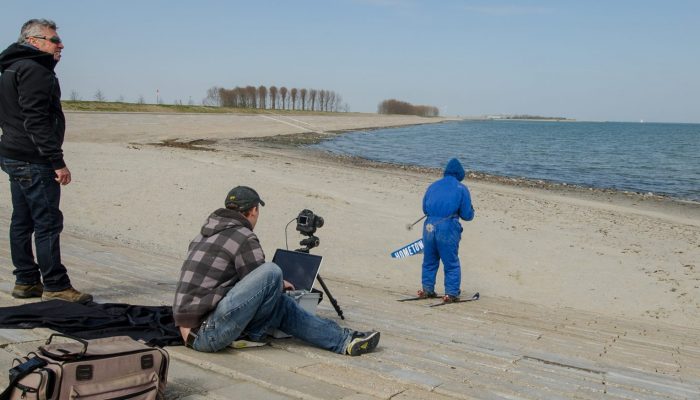 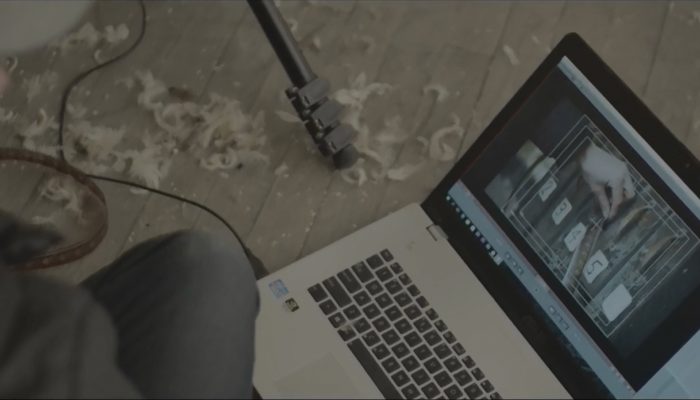 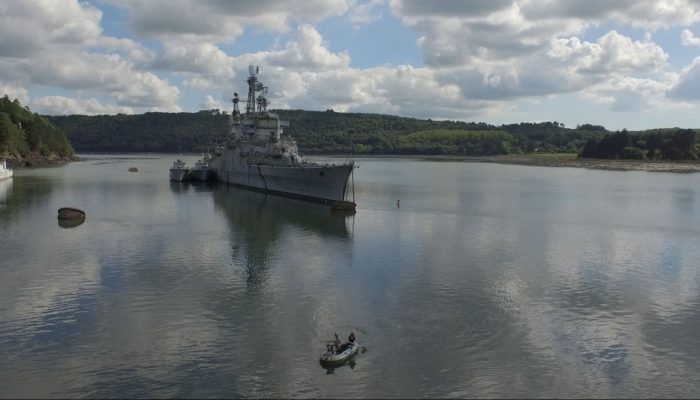