These abandoned warships are definitely in my top 10 explores.
It’s a real adventure. My first visit dates from 2011 when we had to crawl through the mud and to swim to these warships against the strong current.
Some ships were easy to enter, for other ones you needed to climb on the anchors to get onboard. Also getting inside involved hours of searching.
The explore wasn’t made easier due regular patrolling of the naval police, marine and a special team that protect the ships. We had a few close calls.
I have visited 7 big French warships and a few small ones.The most impressive one was the “Cruiser Colbert” She served the navy from 1956 to 1991.
After that she was turned into a museum. Due an expensive paintjob of 500.000 euros she got abandoned since 2007 and got scrapped in 2016.
For the TV series “Exitus” we also visited these warships, you can watch it here (Dutch)
Look below for a small selection of pictures that i made during numberous visits between 2011 and 2016. 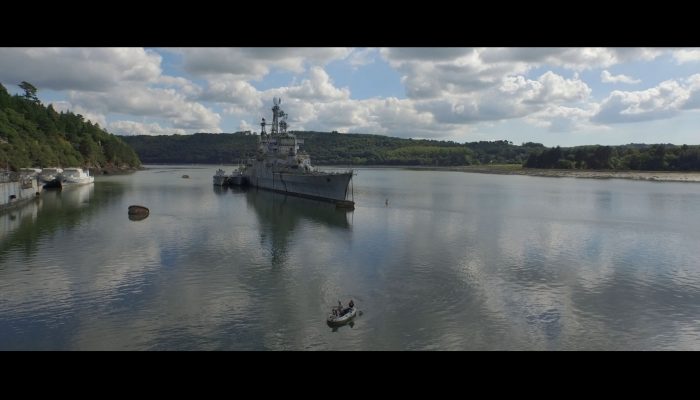 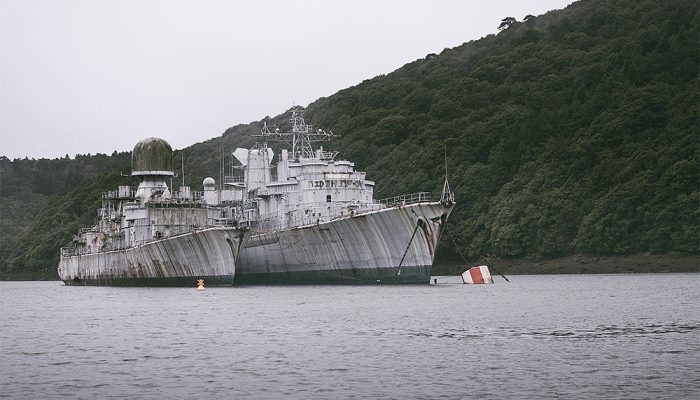 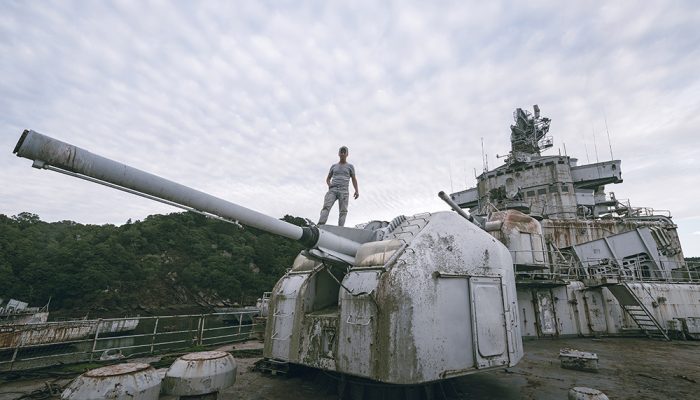 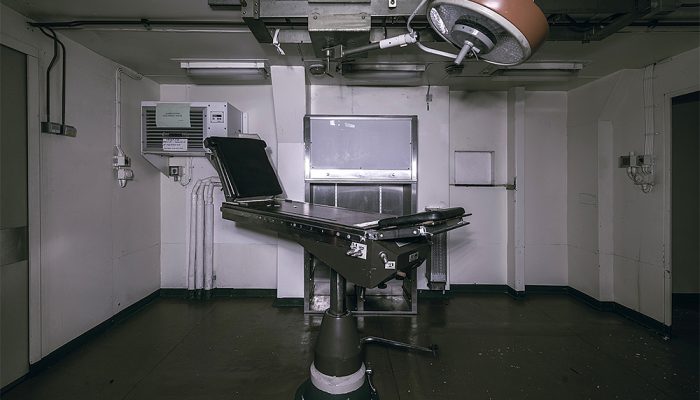 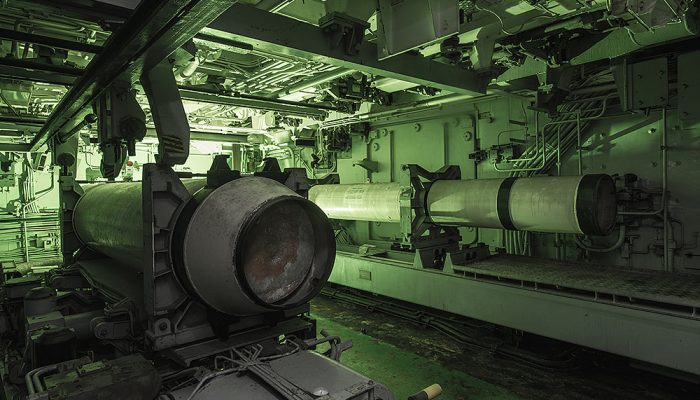 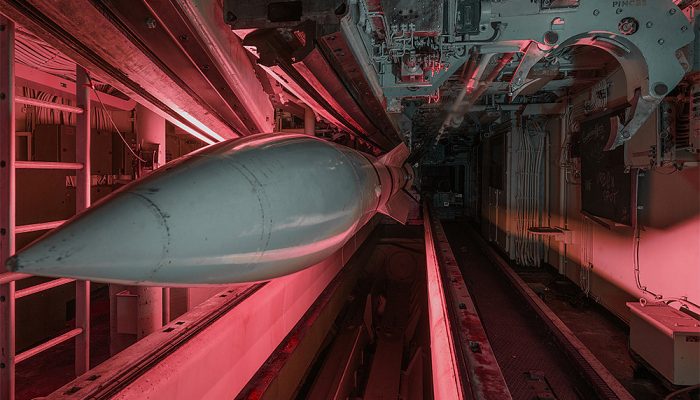 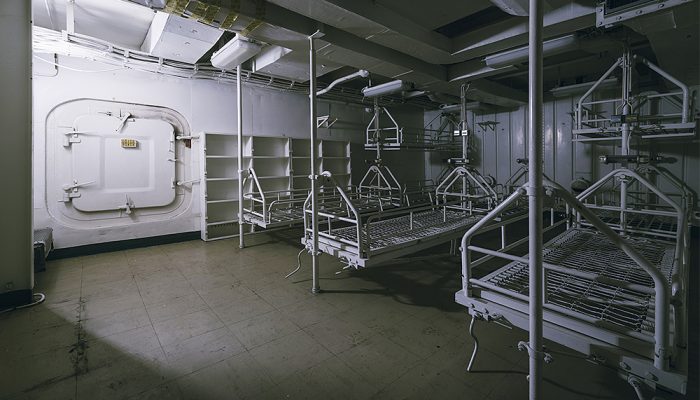 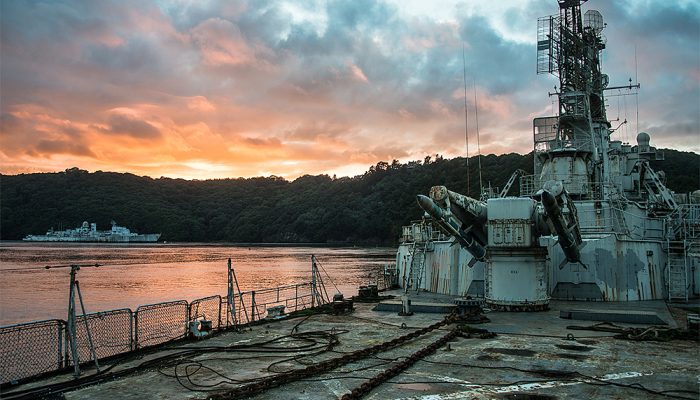 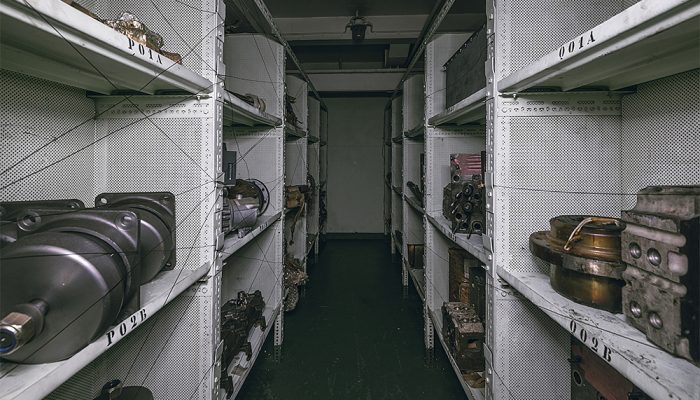 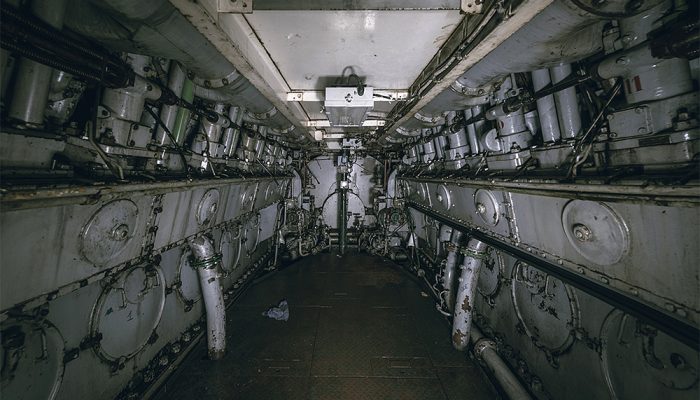 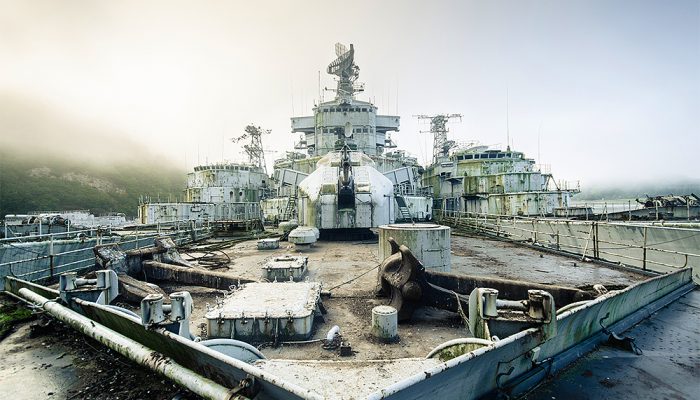 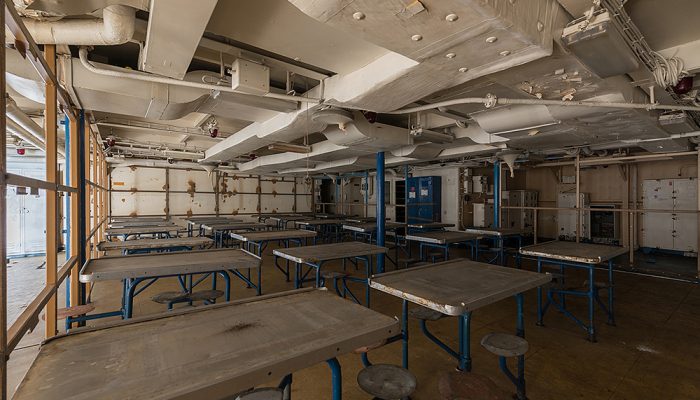 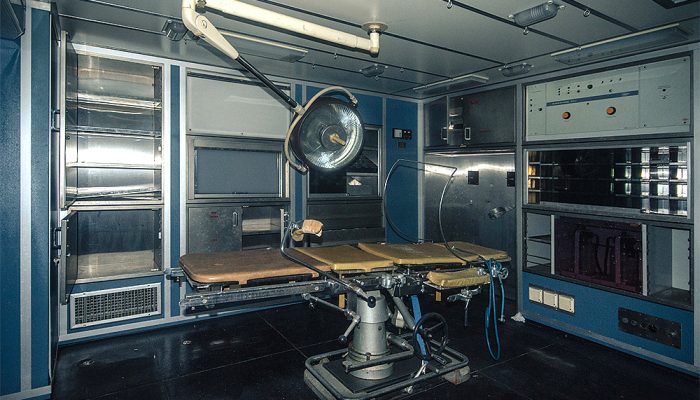 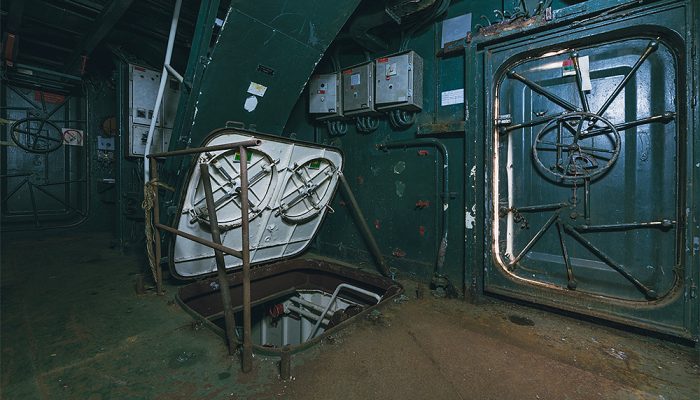 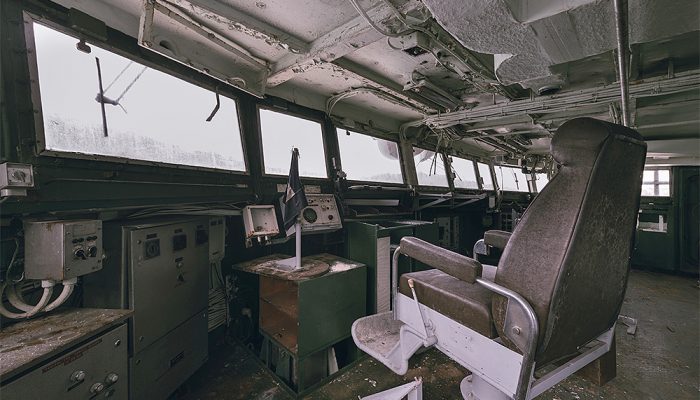 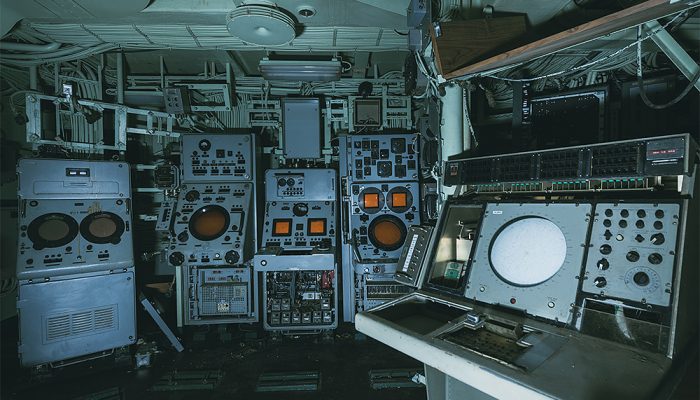 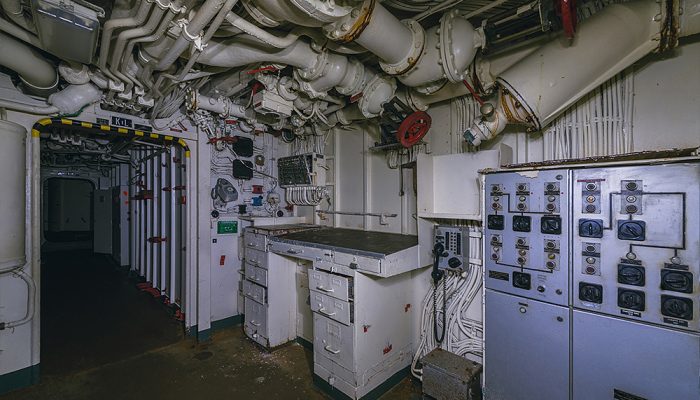