On March 11th 2011, the Tohoku earthquake and tsunami (magnitude 9.0-9.1) led to three meltdowns at the Fukushima Daiichi nuclear power plant complex. Over 15.000 people were killed in this terrible disaster. Many people had to be evacuated  and most of them never returned due the radioactivity.
I’ve visited the exclusion zone three times ( 4 weeks in total) to document as much as possible before the whole area was reconstructed.
More pictures of the exclusion zone you can find in my books. 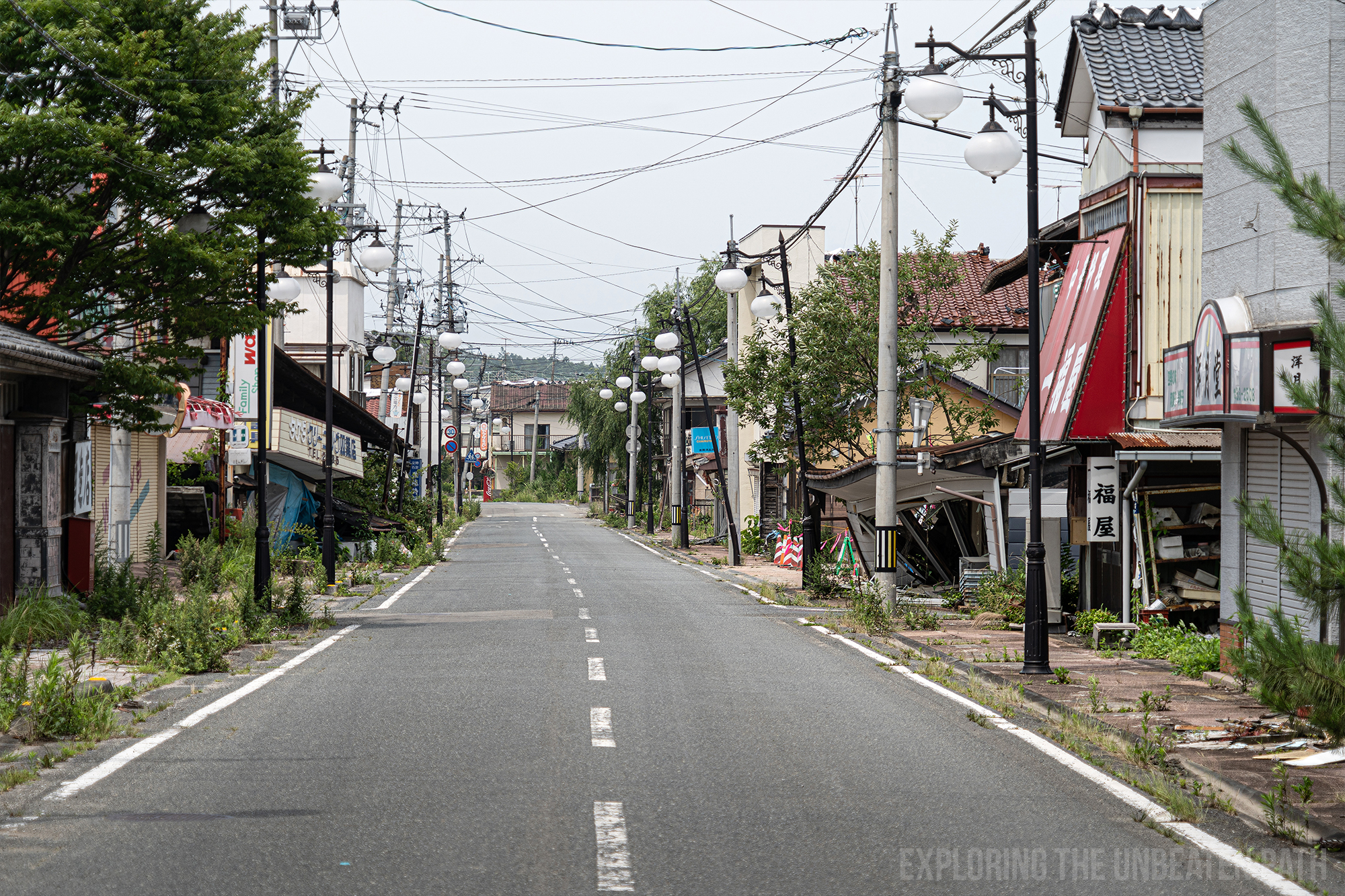 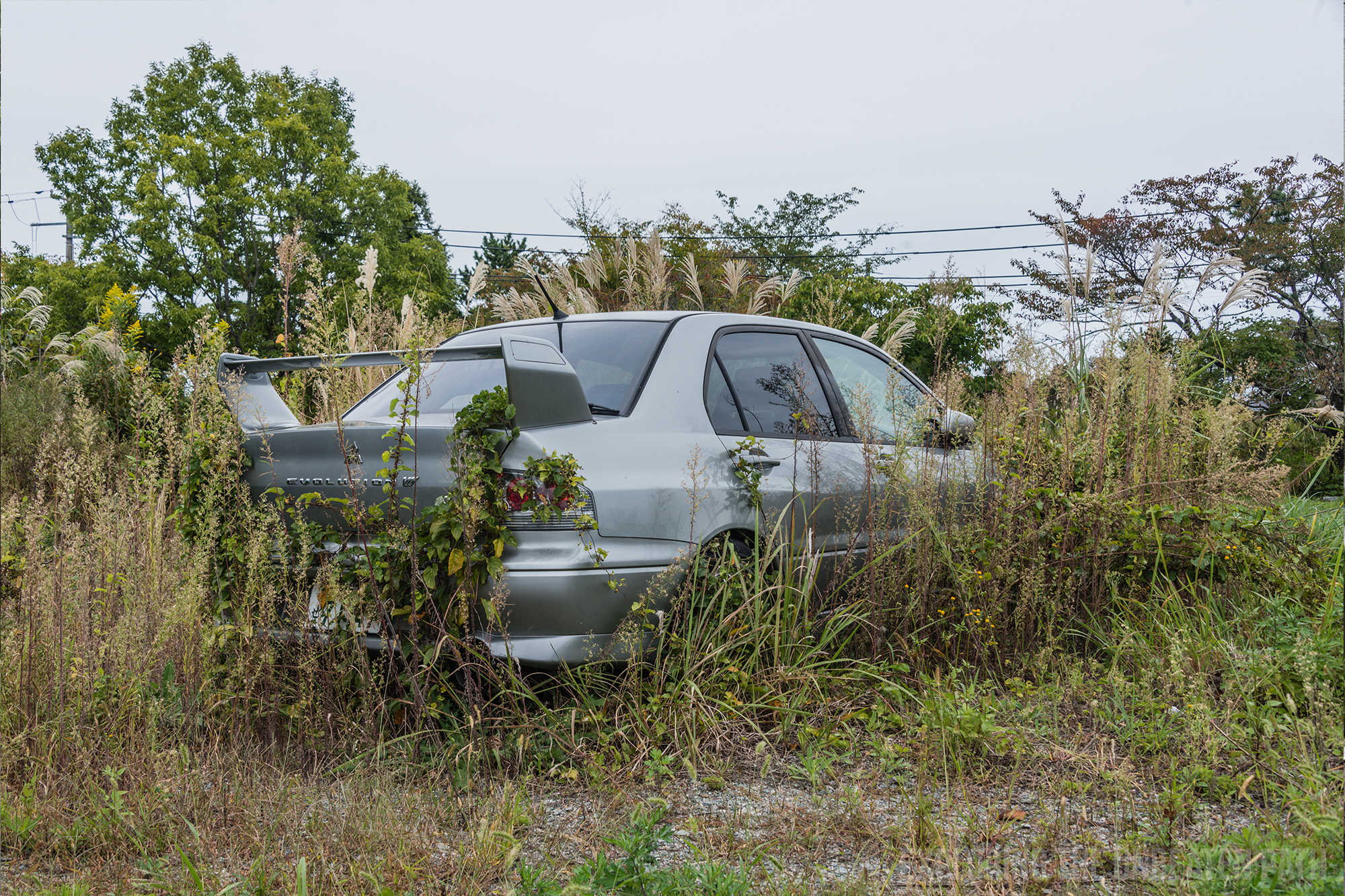 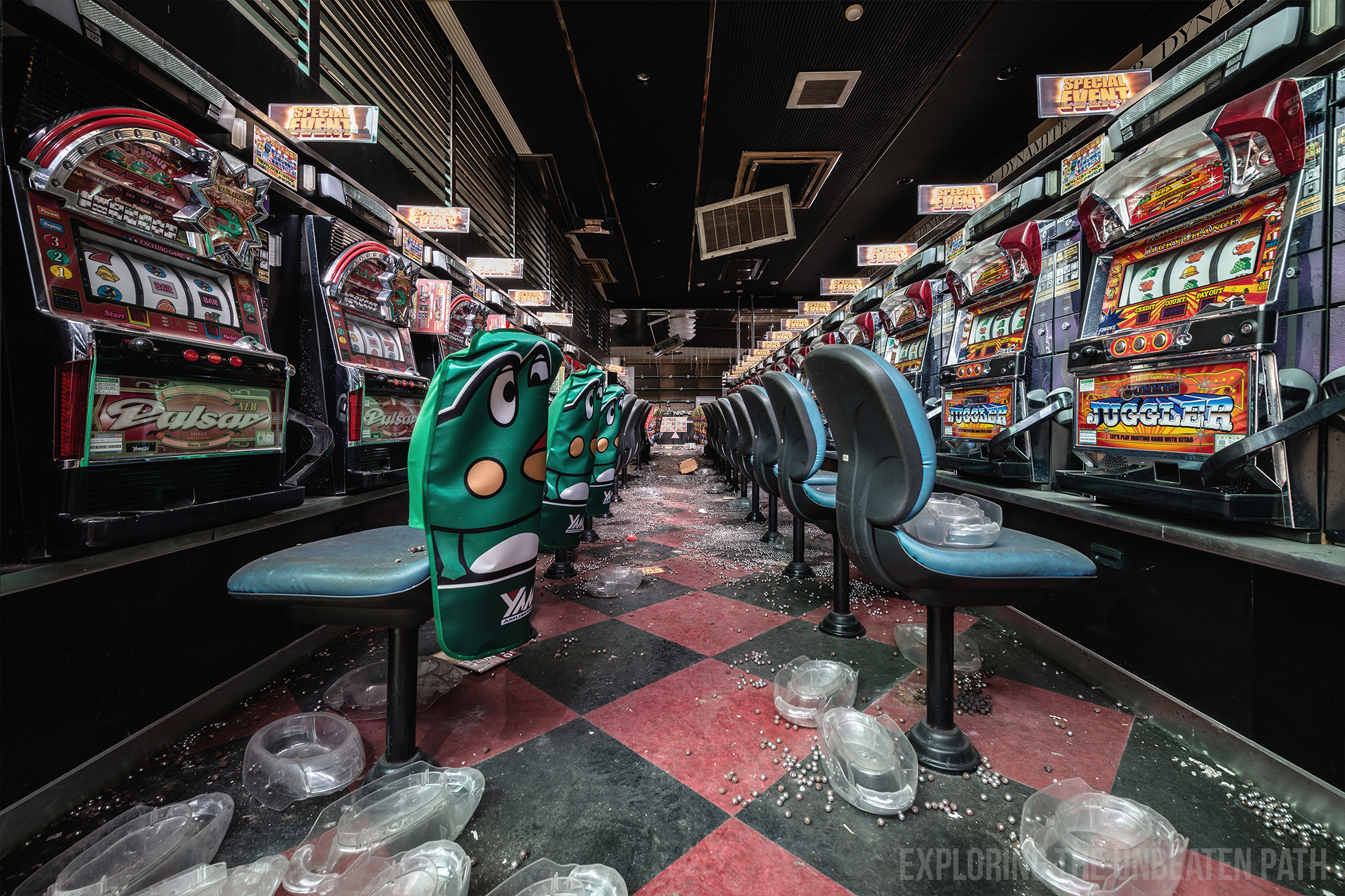 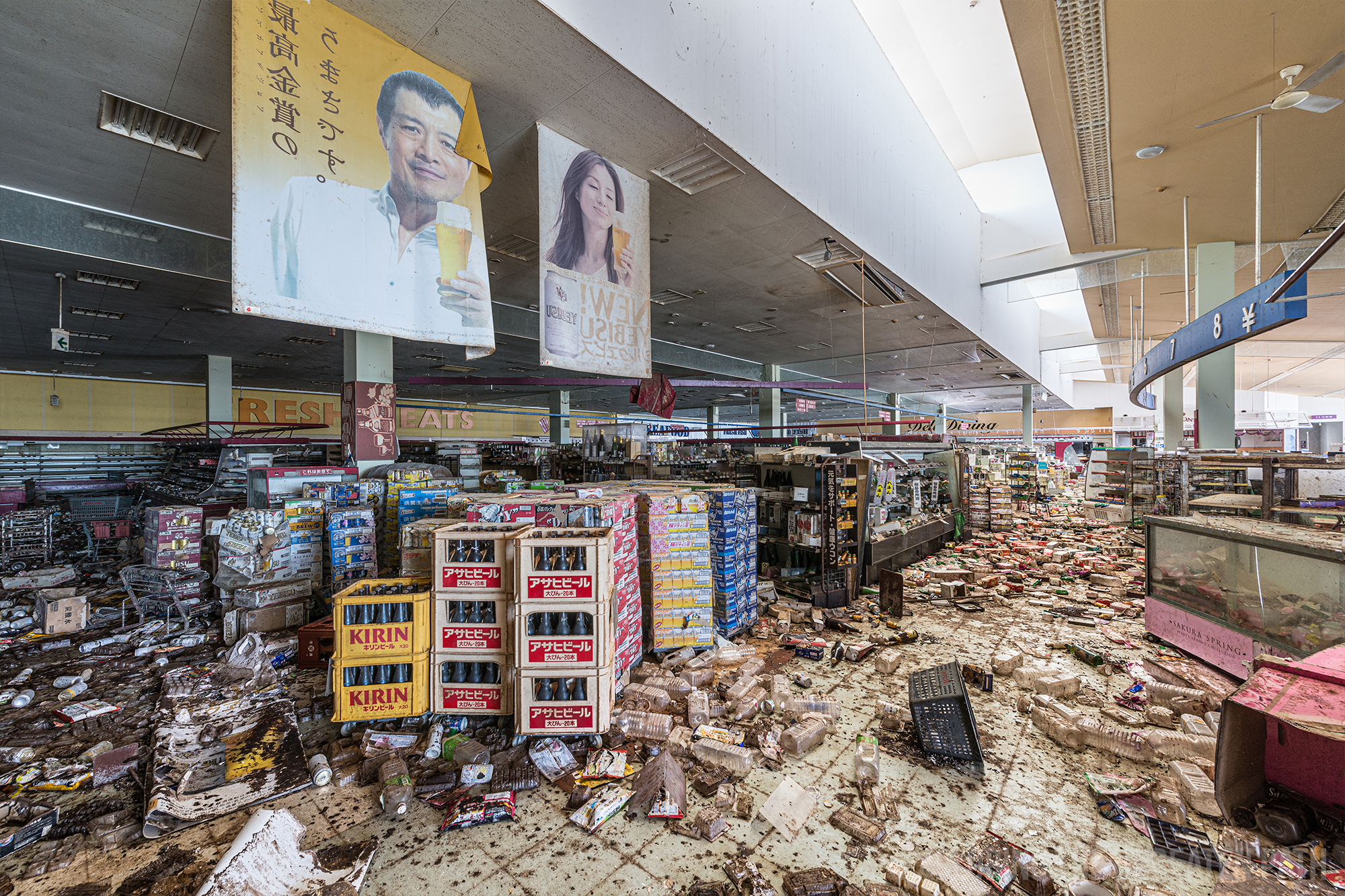 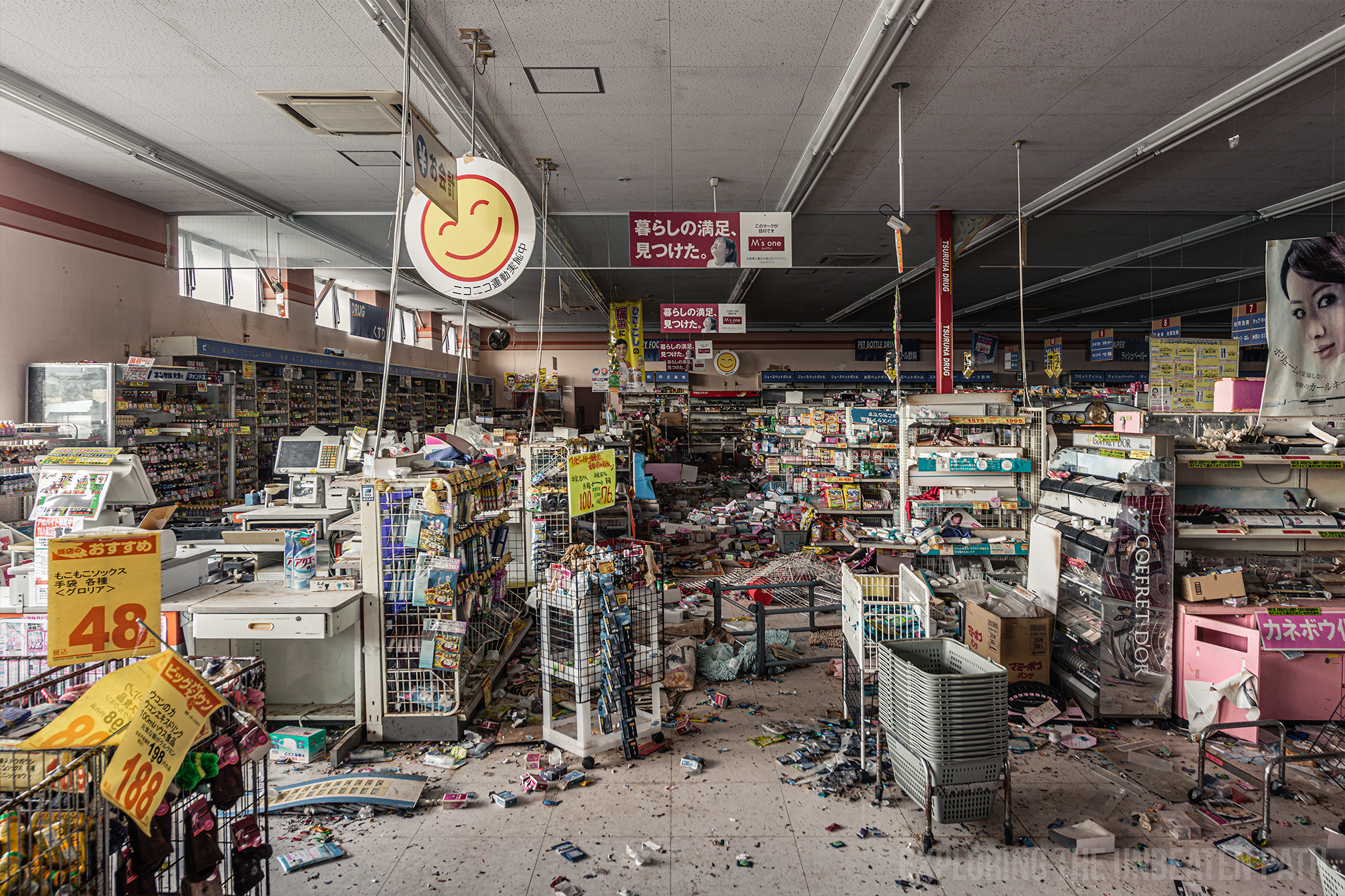 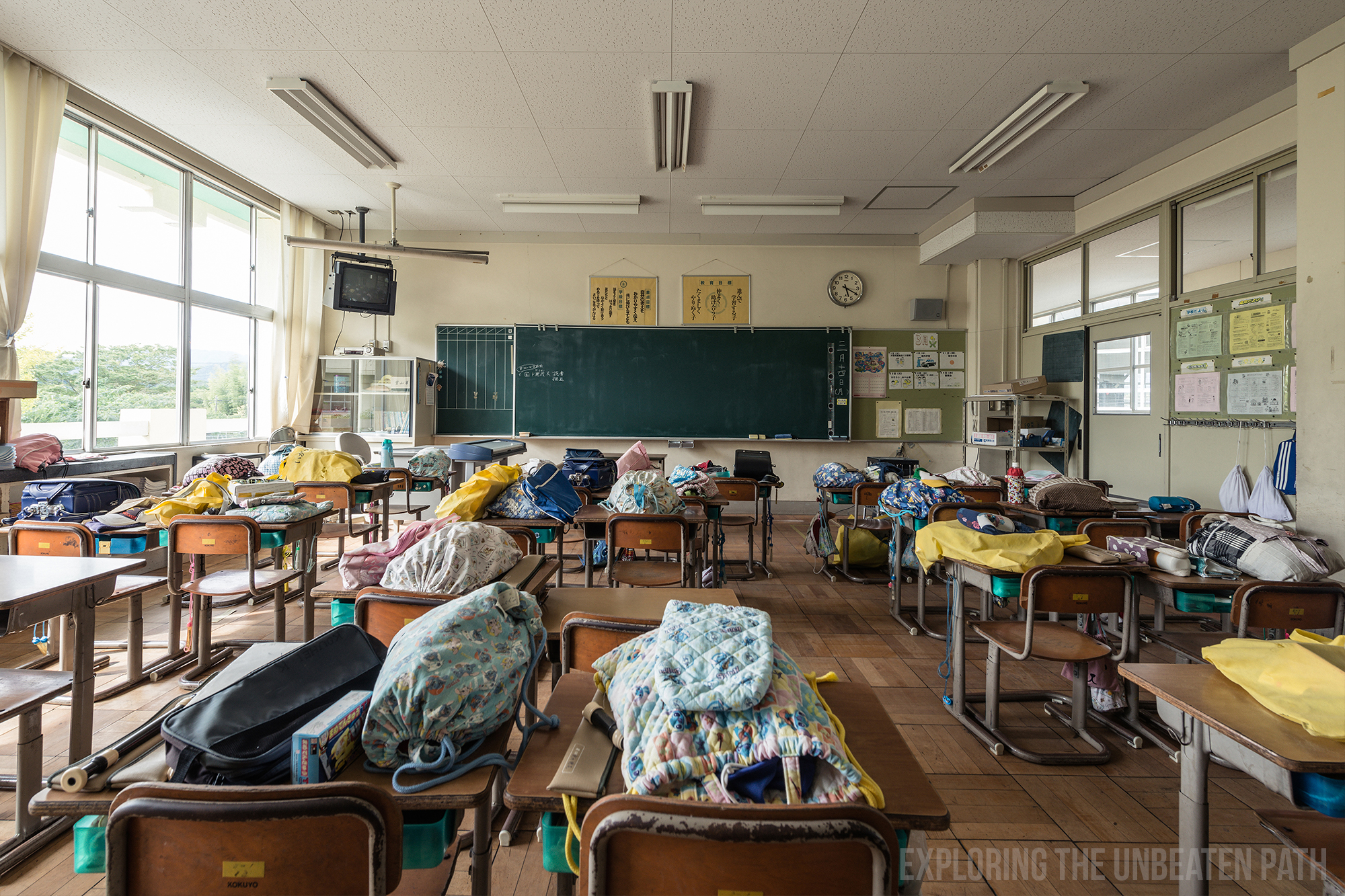