The most intact ship was the cruiser Colbert C611.
It was an anti-air cruiser, later transformed into a missile cruiser and served in the navy from 1956 to 1991 before being reconverted into a museum ship from 1993. Because of the high maintenance costs the ship was towed to the ship graveyard in Landevennec in 2007 and was scrapped in 2016. 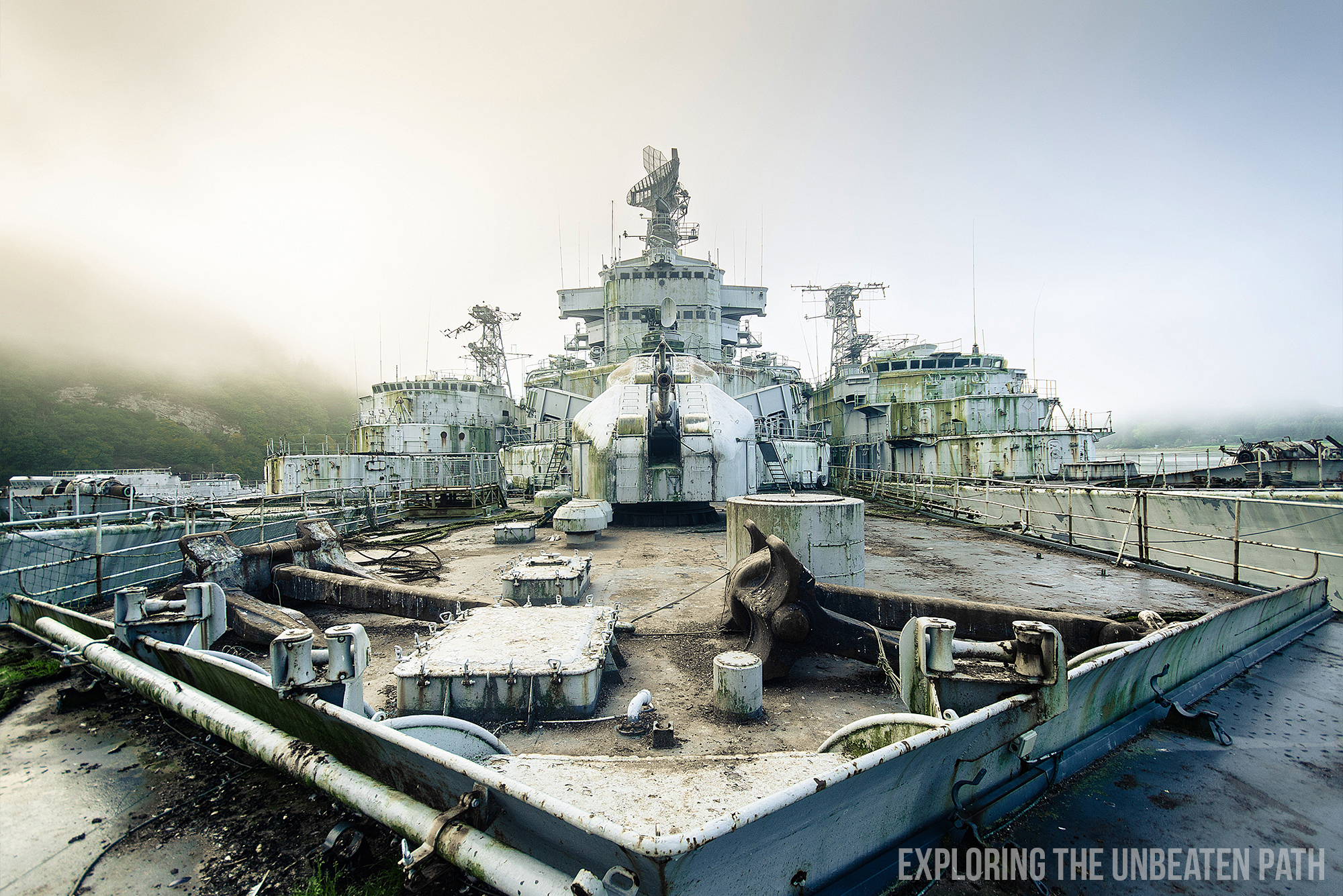 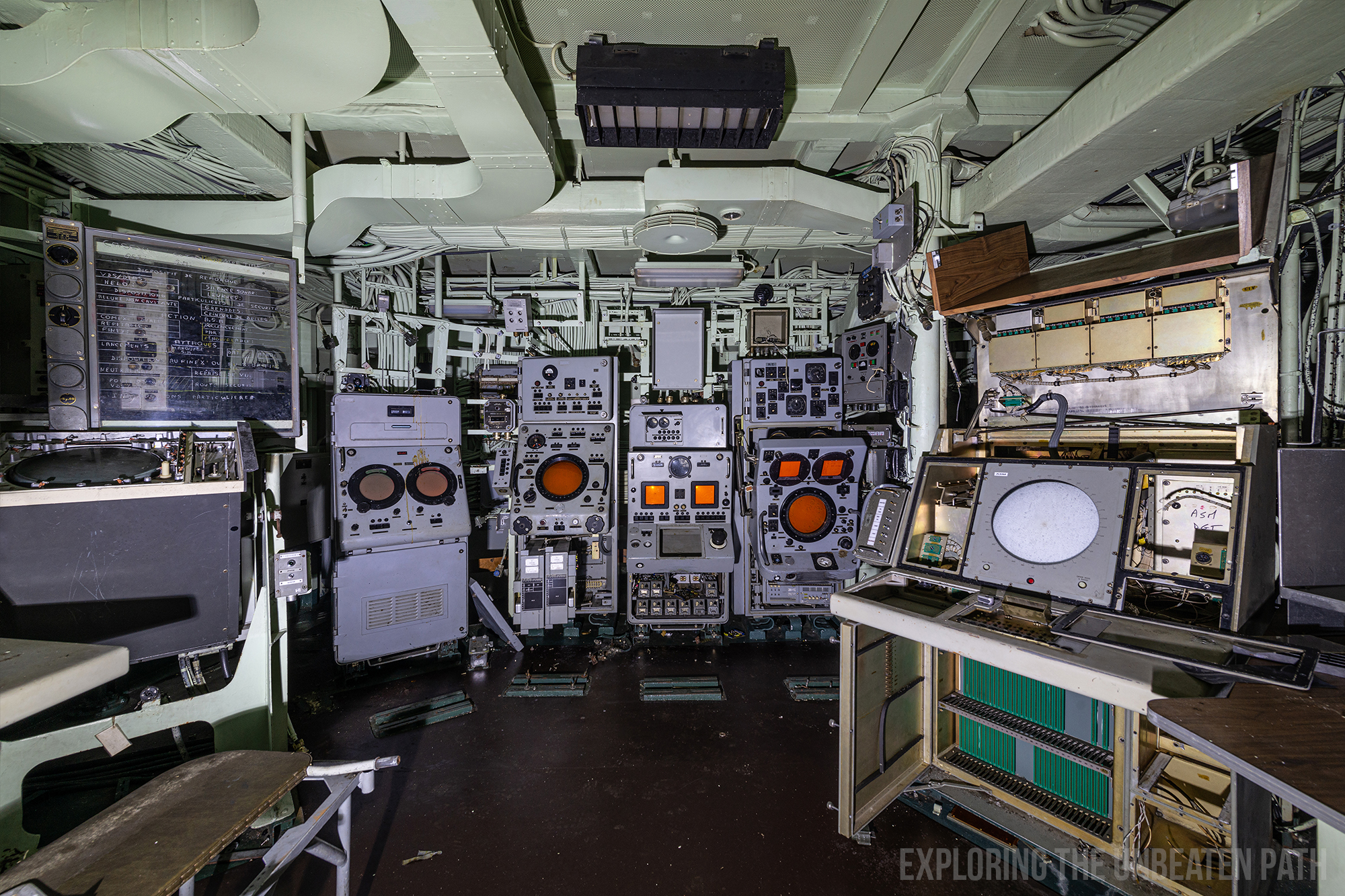 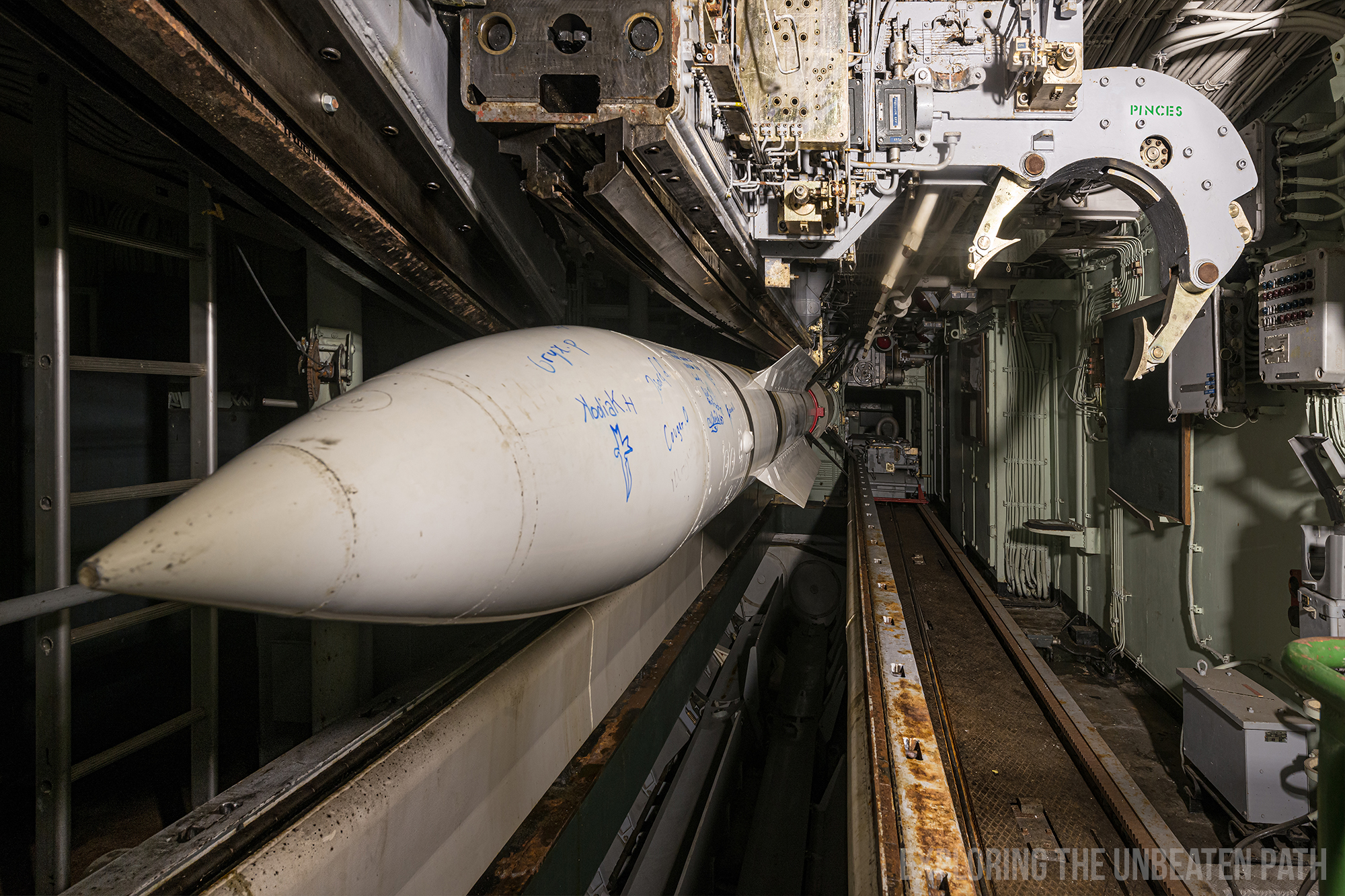 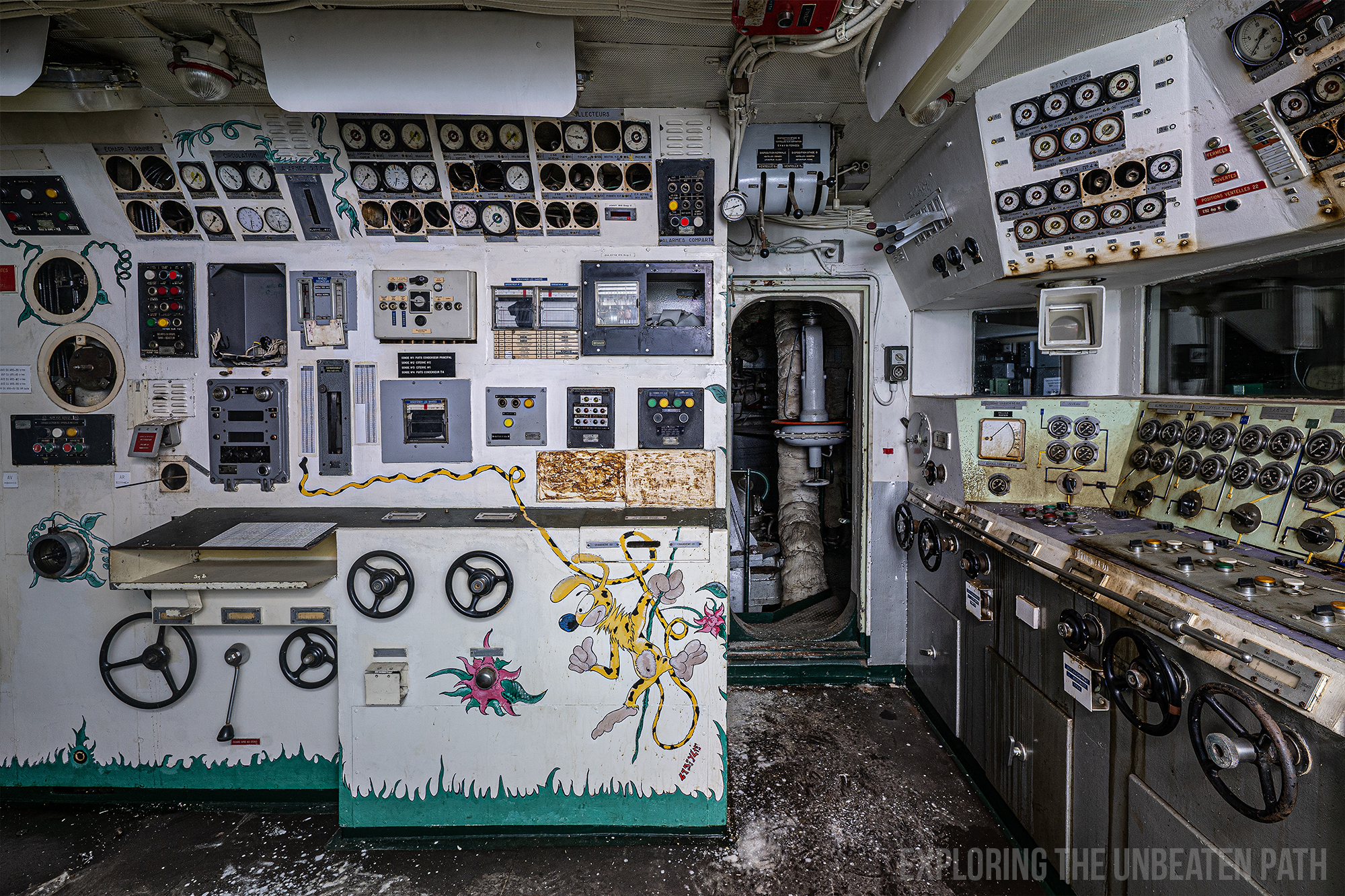 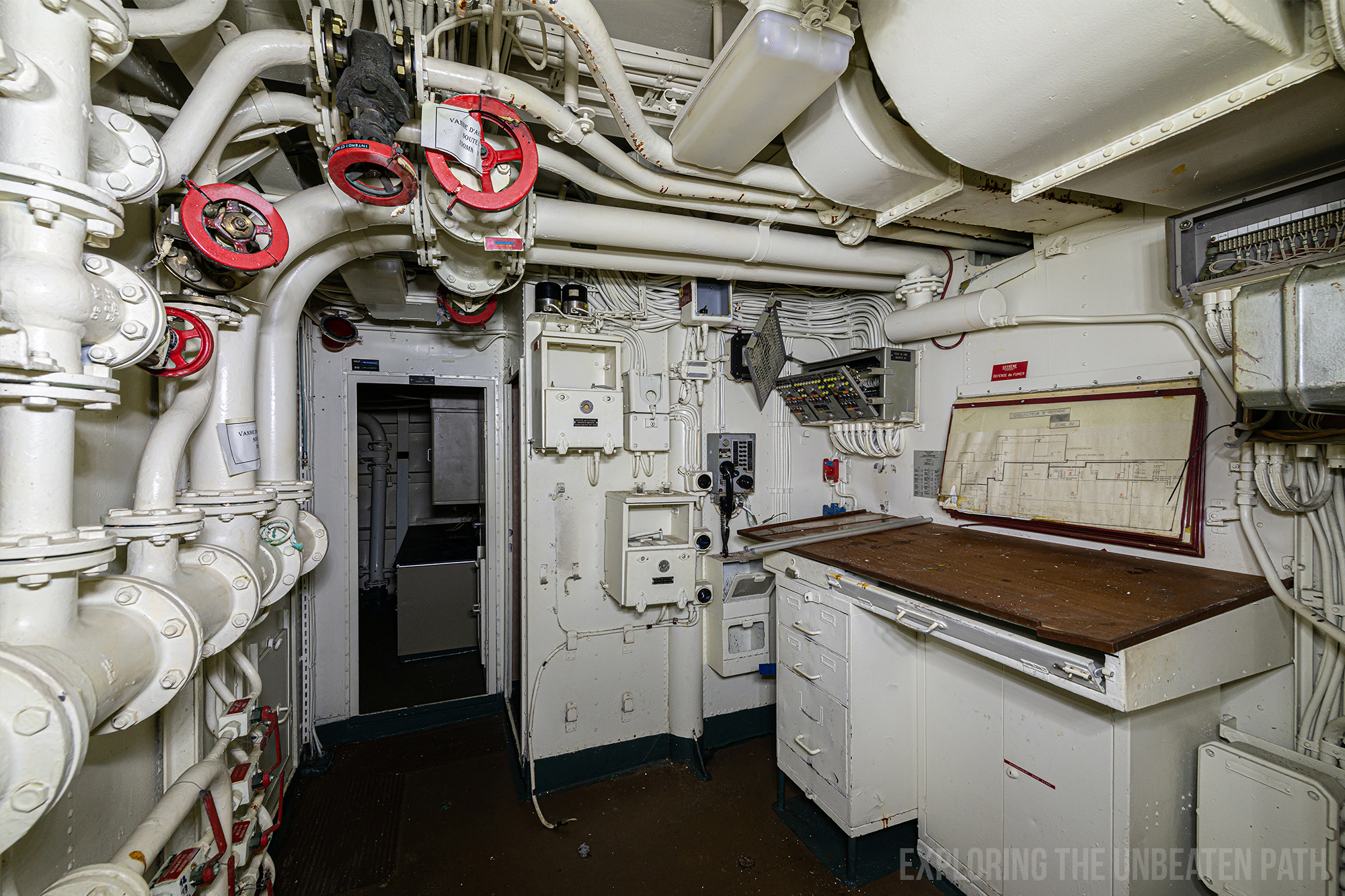 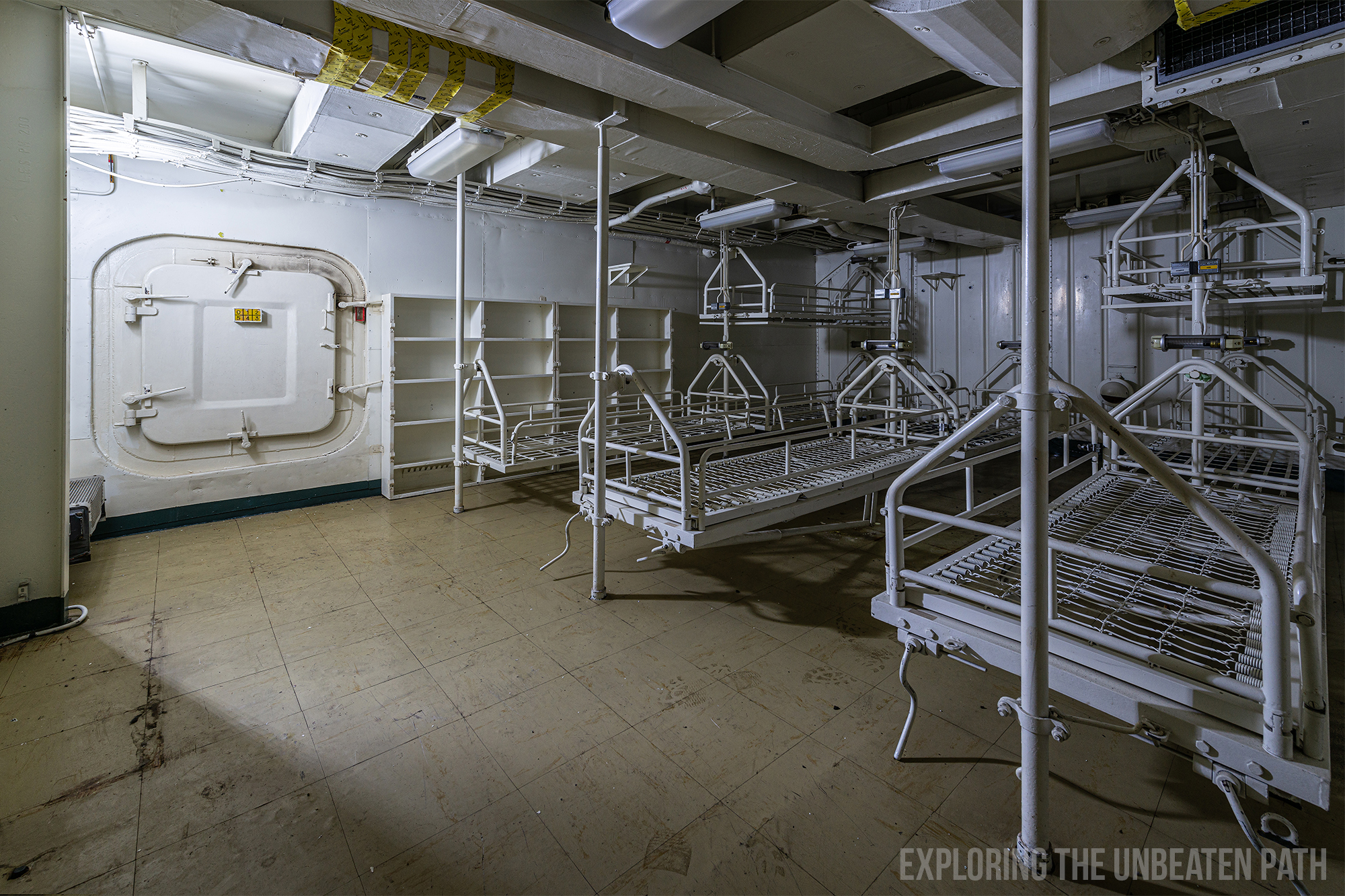