Hashima Island is also called Gunkajima (Battleship Island) because of its shape.
This island close to Nagasaki in the south of Japan was exploited for undersea coal and people lived here in harsh conditions. In its heyday it was the most densely populated area in the world. During WWII it was used as a forced labour camp.
When the mine depleted in 1974, the inhabitants only had 1 month to leave the island.
It became abandoned and slowly became a famous landmark.
The island featured in the James Bond movie Skyfall and in 2015 it became a UNESCO World Heritage Site. 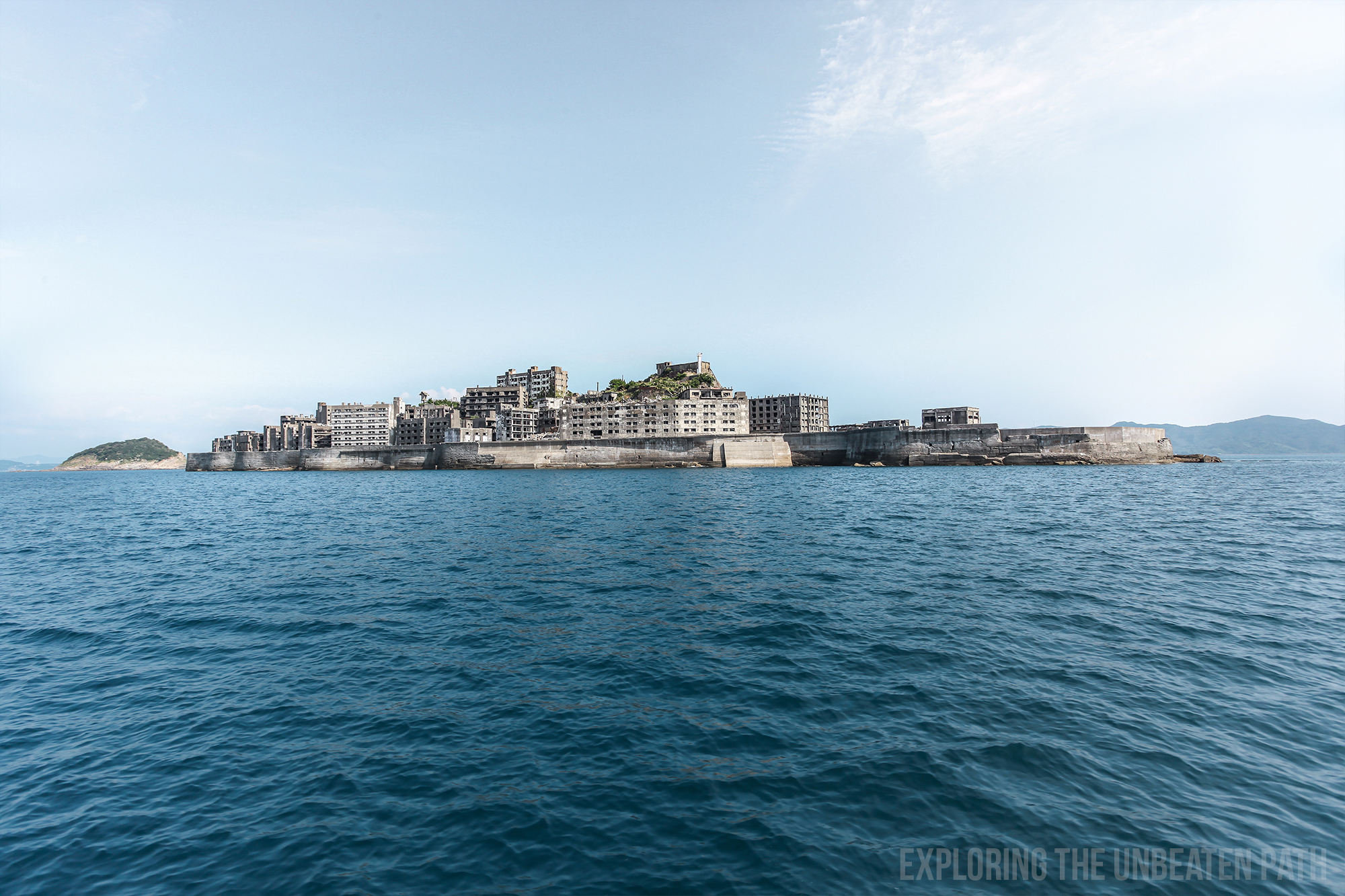 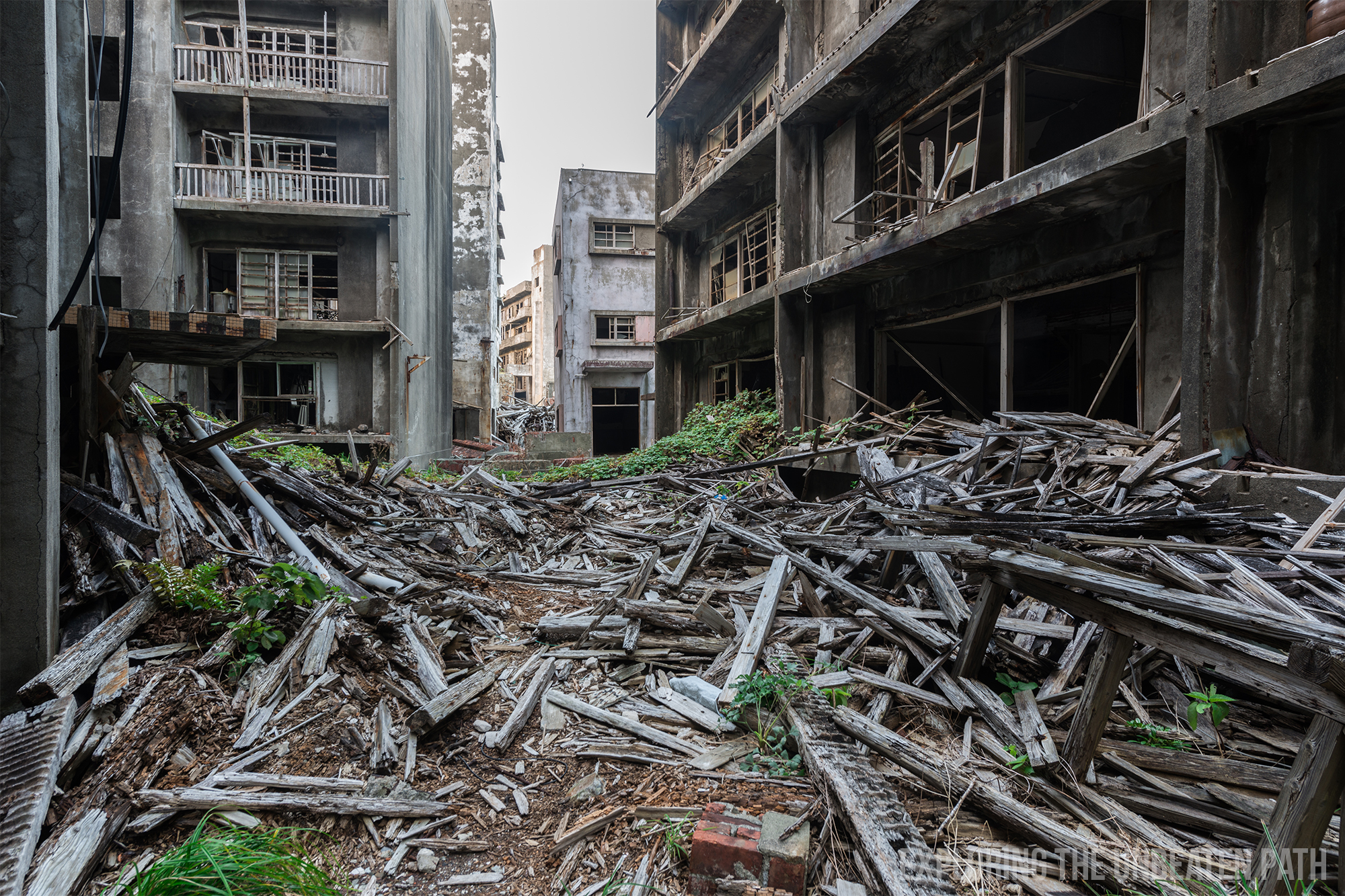 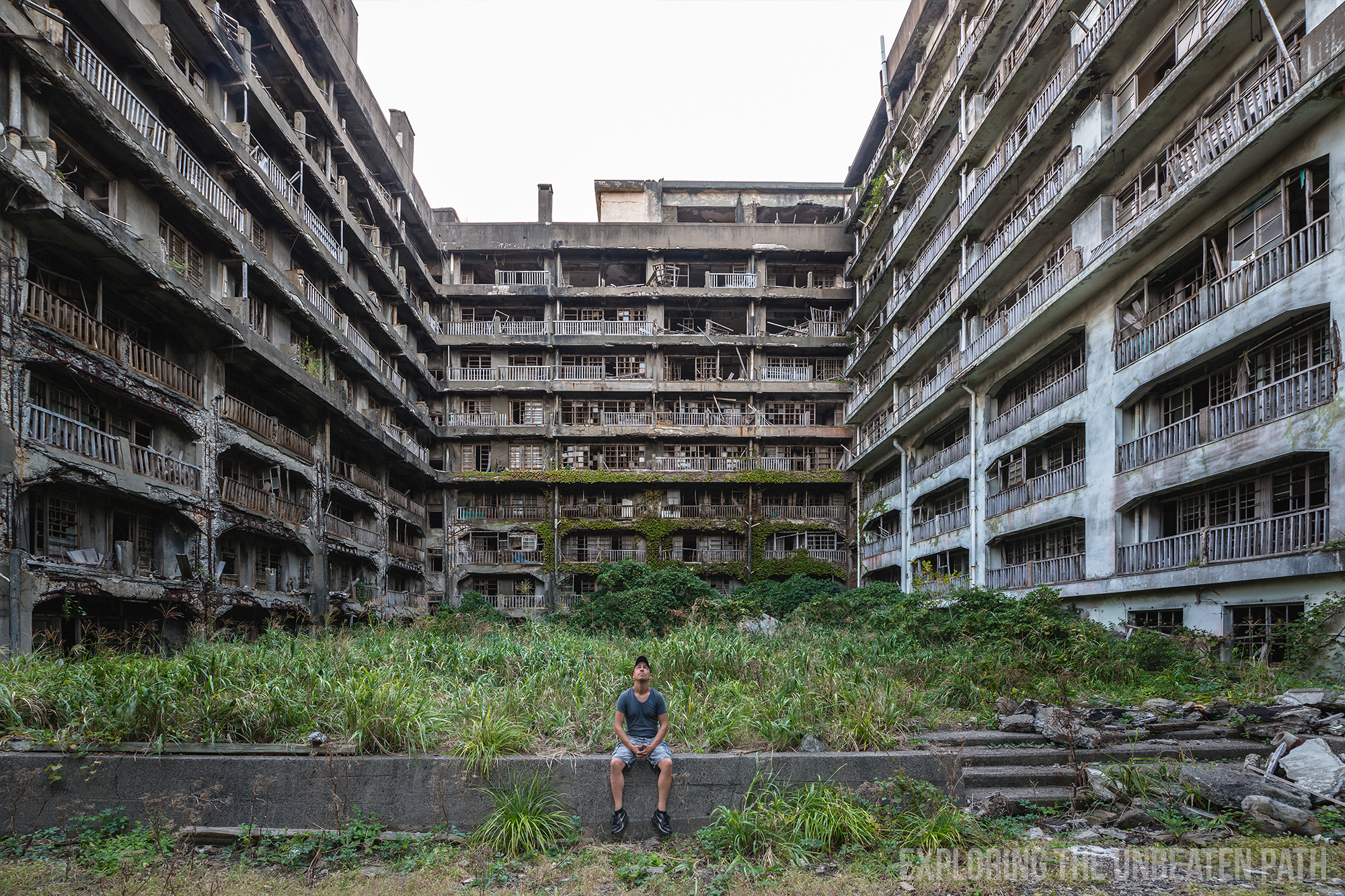 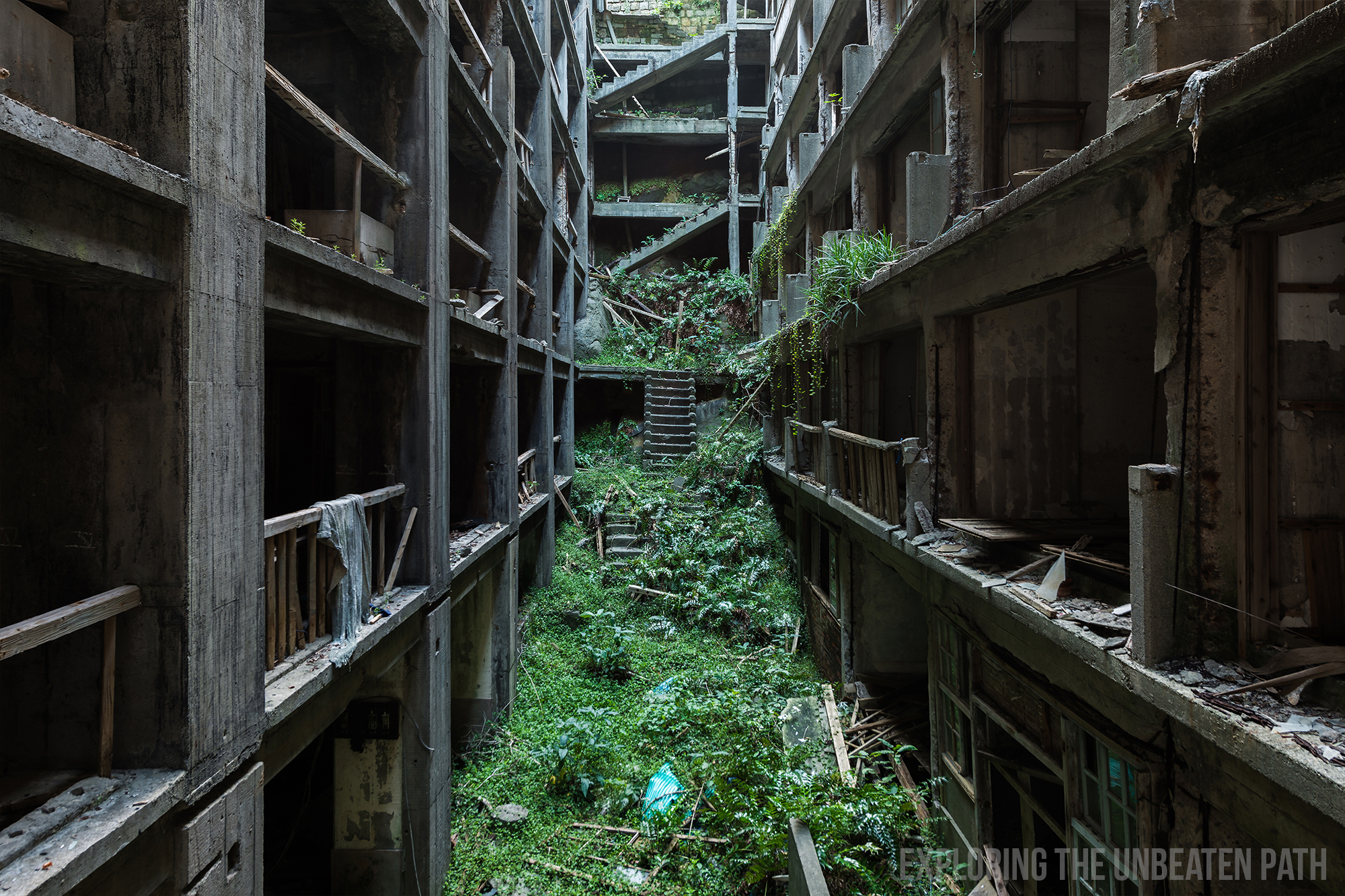 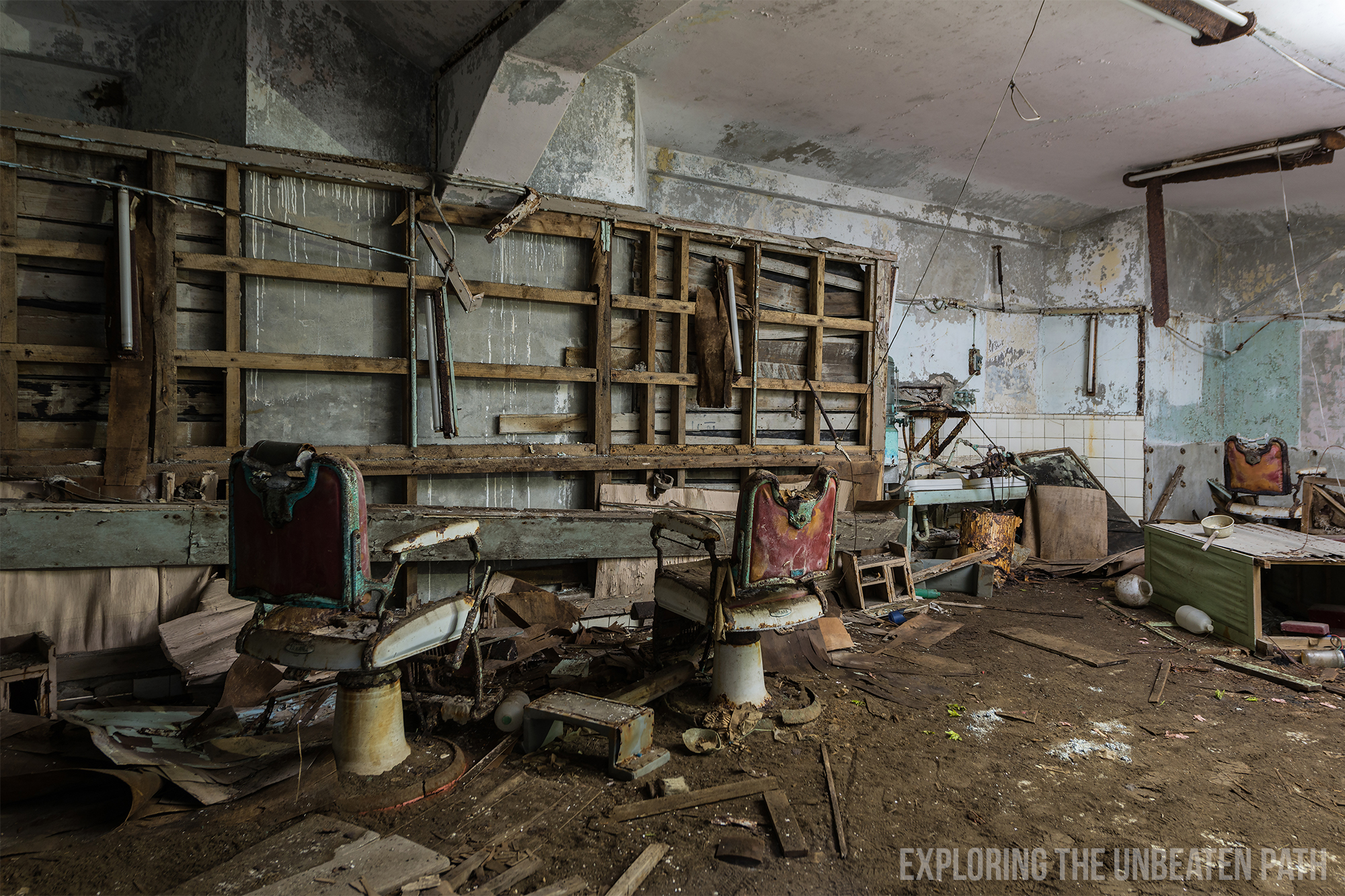 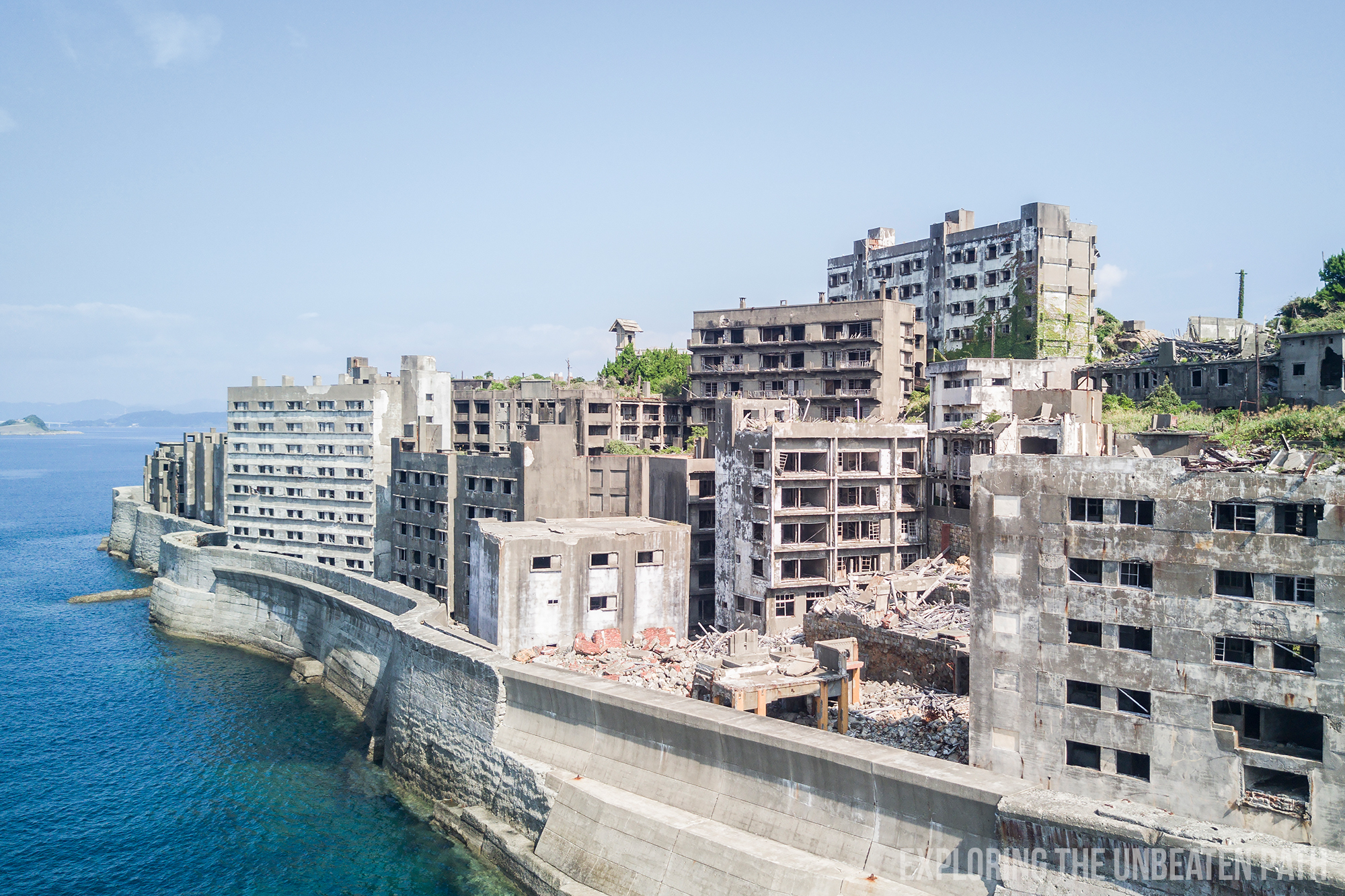 Baikonur Cosmodrome is the world’s oldest and largest operational space launch facility. Yuri Gagarin was shot into space from here.
The Buran programme was the largest and most expensive project in the history of Soviet space exploration. Only one of the Buran shuttles completed one unmanned orbital spaceflight in 1988. It was destroyed in 2002 when a hangar collapsed.
The programme was stopped in 1993 after the collapse of the Soviet Union. 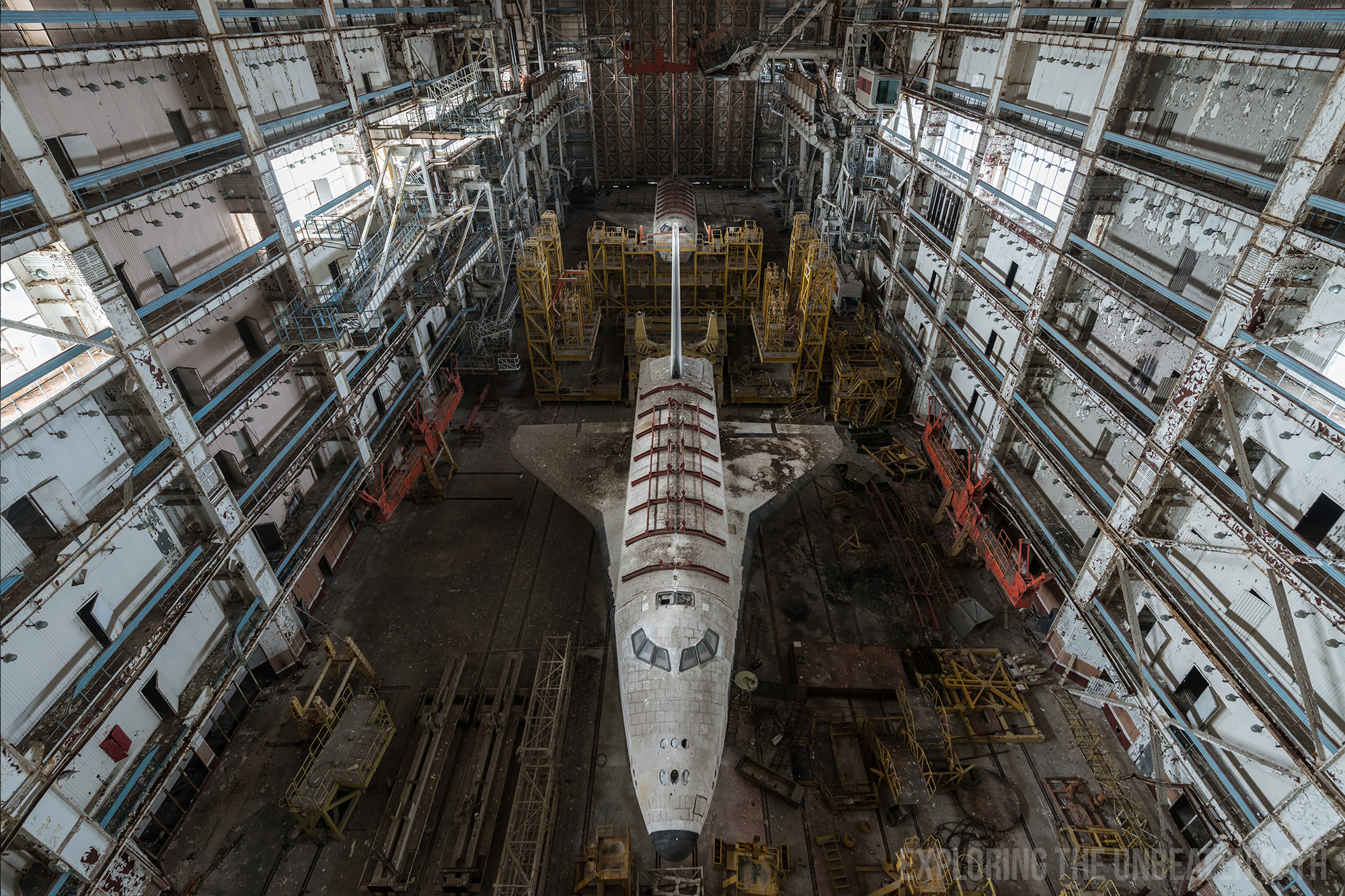 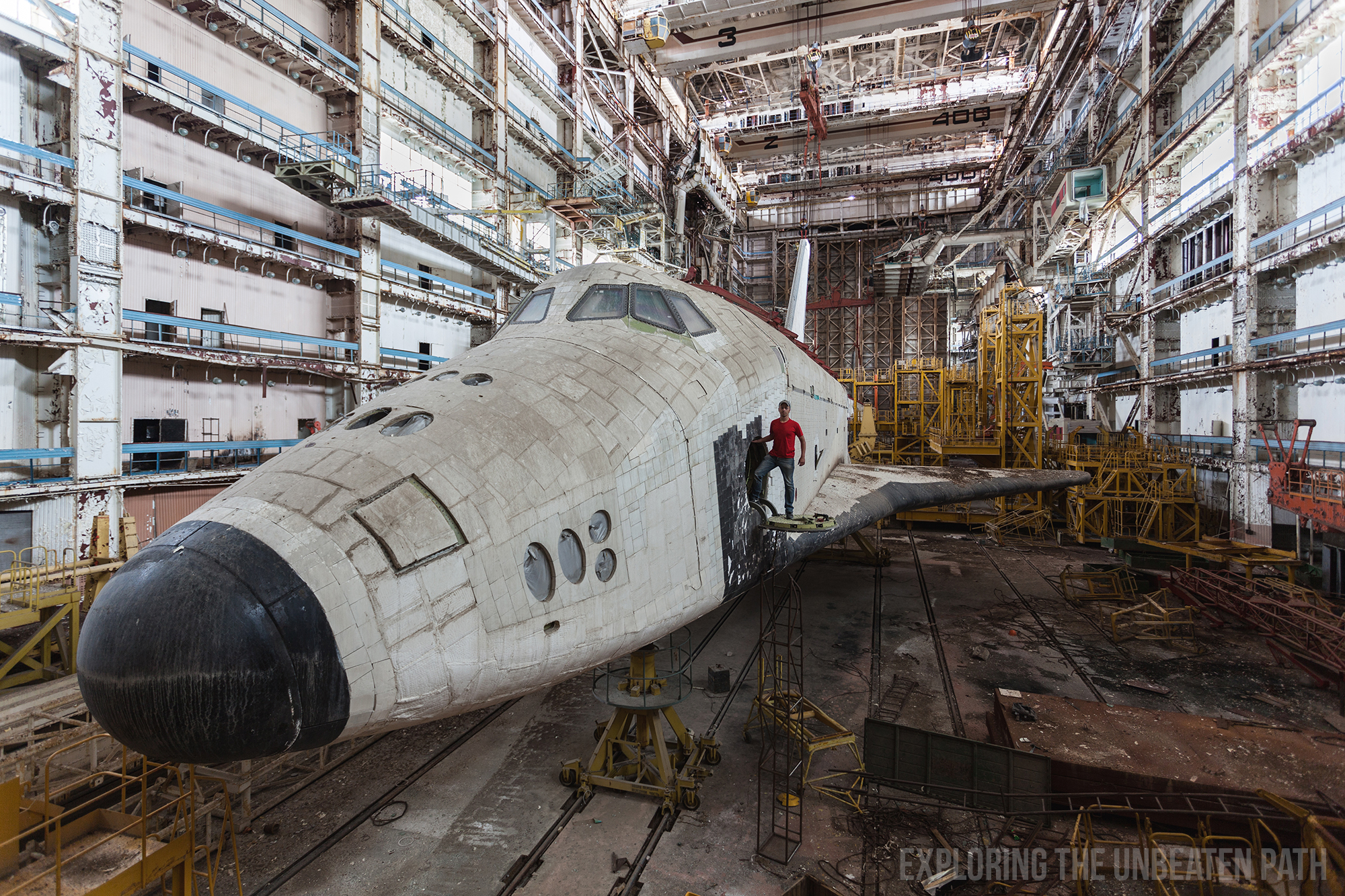 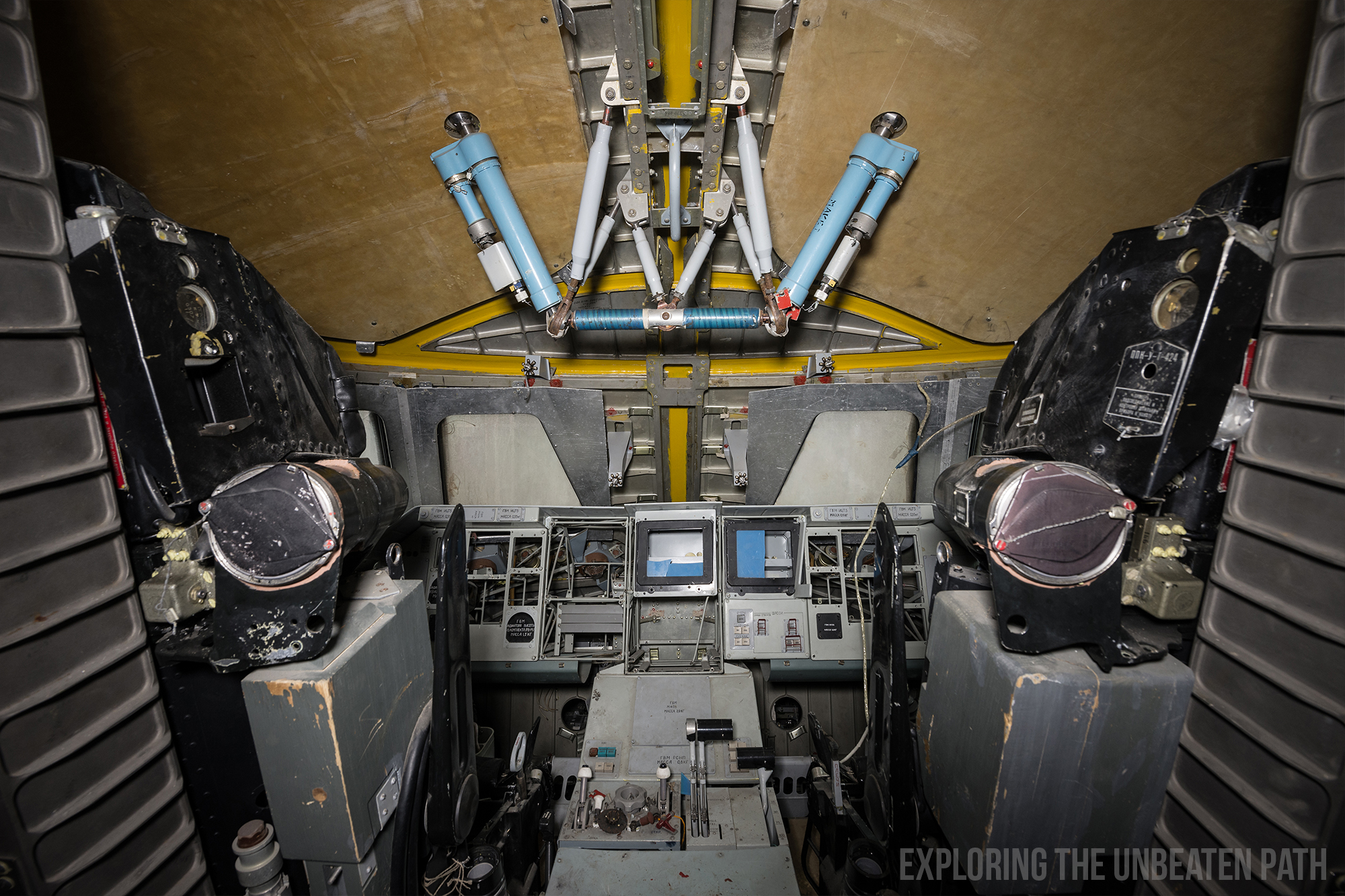 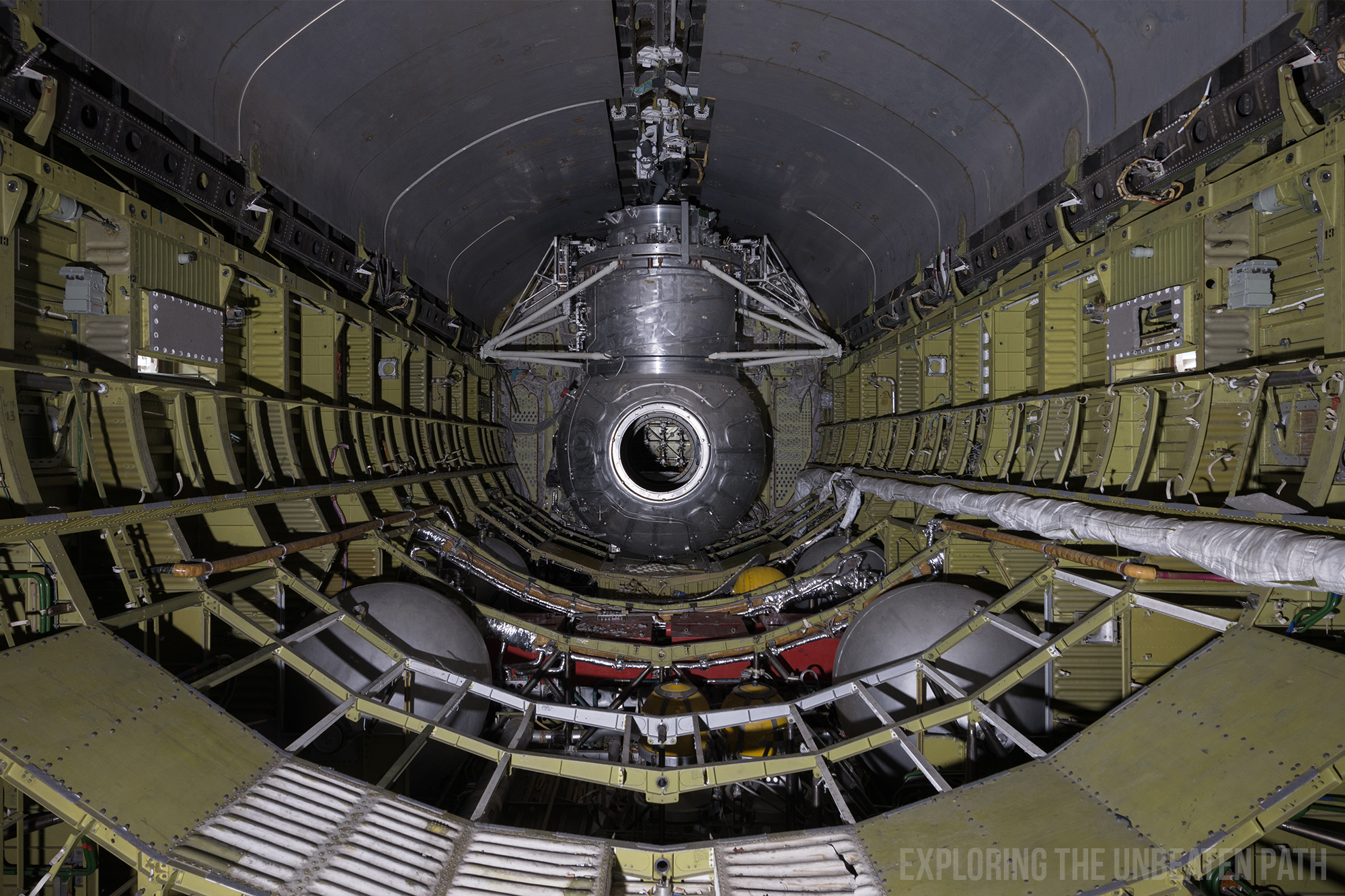 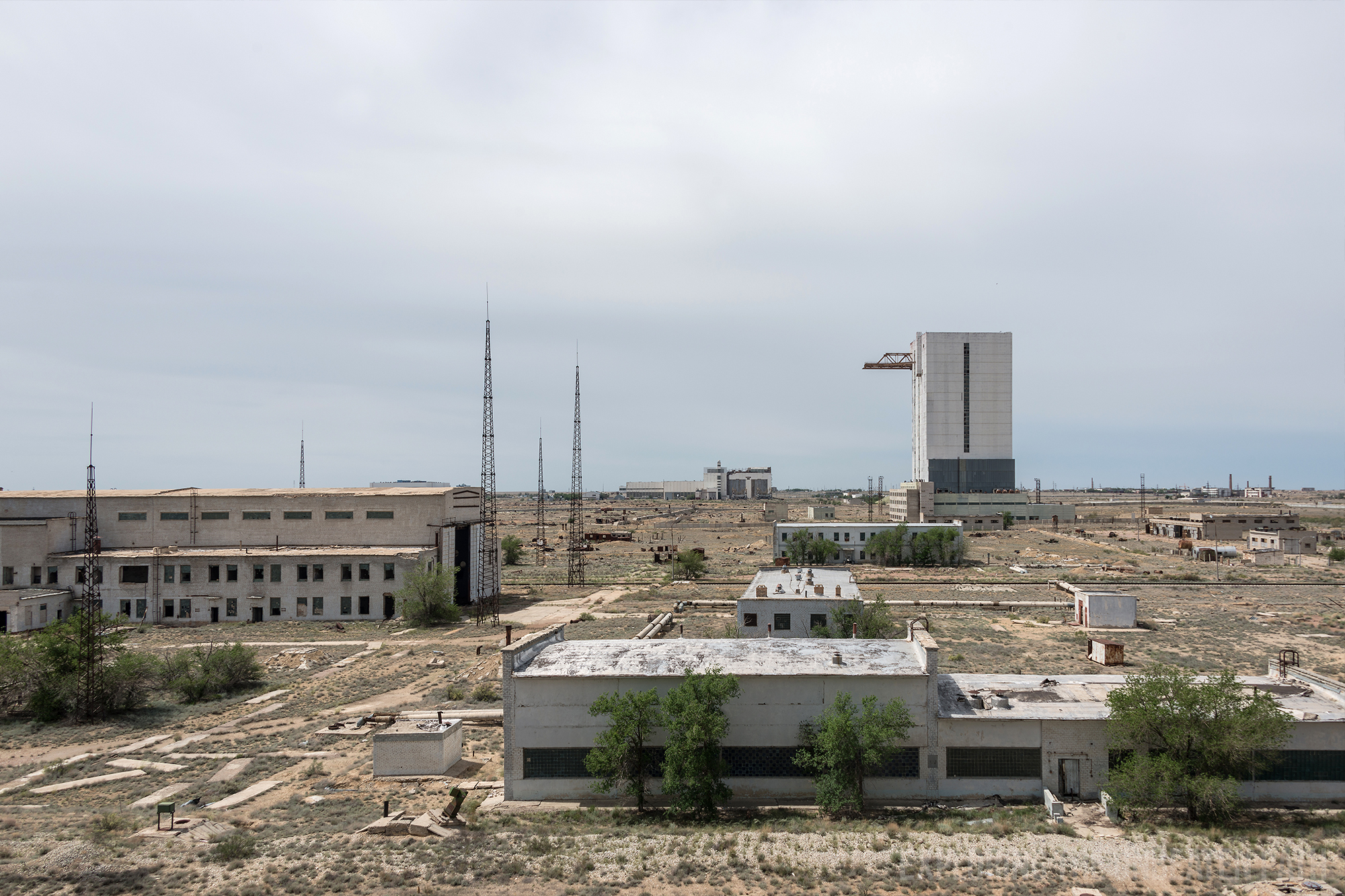